All about IMS Ibiza Year 12

For their 12th year, the International Music Summit in Ibiza saw over 1200 delegates throughout its three days, representing 50 countries, talking about thought-provoking topics like mental health, promoting inclusion and diversity and progressing club culture. 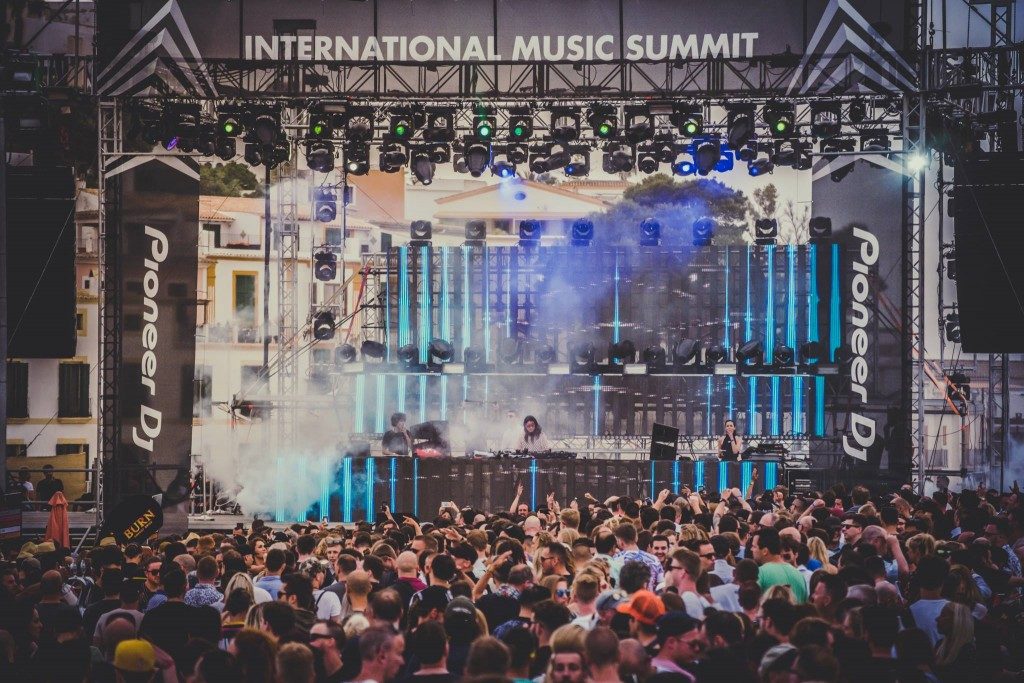 For their 12th year, the International Music Summit in Ibiza saw over 1200 delegates throughout its three days, representing 50 countries, talking about thought-provoking topics like mental health, promoting inclusion and diversity and progressing club culture.

Global business leaders and artists from all over the world discussed how they can change the industry and direct it in a positive direction.

A total of 68,000 networking recommendations were made, along with 13,500 messages sent.

There was a partnership announced with shesaid.so as well – the organization being the leading female empowerment organization in the music industry. Both IMS Ibiza and shesaid.so announced that they have a mutual ideology and vision of creative an environment that supports collaborations, creativity, and positive values. They also break down gender stereotypes and promote the profile and impact of women in the music industry.

Topics that were discussed include Andreea Magdalina’s “The Future of Feminism is Men,” which Kae Burke says, “It’s about mentorship apprenticeship and taking the extra effort to nurture the people in your company It’s our opportunity to not just put them behind the bar, but give them the opportunity to become the manager. A lot of us are in the position to give money or jobs to unrepresented people” and Seth Troxler’s “Restoring Community to The Dancefloor,” which he explains, “Being a trans black women is at the top of being hated in the world. That’s the way it is and it’s sad. The whole point of a party is going somewhere and feeling safe.”

Of course, the IMS Business Report 2019 was announced as well during the event, showing that the world’s third most popular music genre is dance/electronic music, and female techno DJs were dominating the festival circuit in 2018.

If you want to know more about what went down during IMS Ibiza this 2019, check out their website! https://www.internationalmusicsummit.com/

Then, let us know what other facts you want to learn from the IMS Business Report!