Avicii: Tim is out now!

He was a producer, musician, songwriter, and performer – truly the jack of all trades! In honor of he late Tim Bergling, also known as Avicii, catch new album Avicii: Tim. 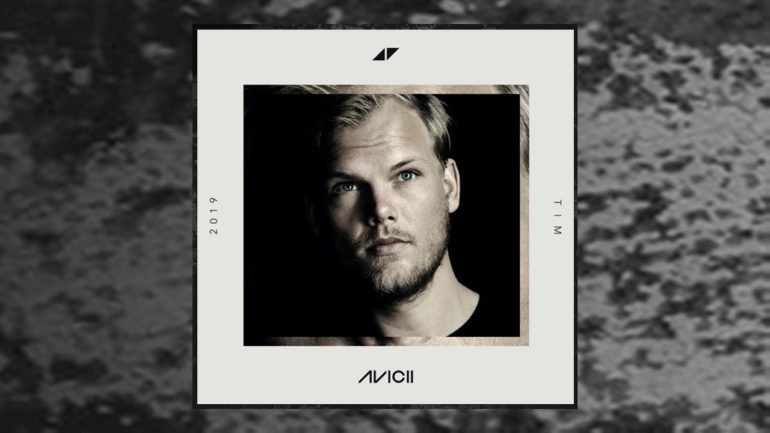 He was a producer, musician, songwriter, and performer – truly the jack of all trades! In honor of the late Tim Bergling, also known as Avicii, catch new album Avicii: Tim.

When Avicii announced his retirement from touring, he shared, “I will however never let go of music. I will continue to speak to my fans through it” and that’s what this album pays ode to. The new music is fresh and inventive like his legacy, becoming one of the most respected names in the electronic dance music industry. Spin Magazine reviews that album, saying, “TIM underscores Bergling’s longstanding mastery of effervescent, indelible melodies while also reflecting evolved influences, song structures and ideas. It is at once quintessential Avicii and a slick, smart evolution of modern dance/pop music.”

Before Avicii passed away in 2018, he created 12 tracks for Tim, one of them a collaboration with Chris Martin entitled “Heaven,” which they recorded back in 2014.

If you want to know more about the creation of the album, check this video out! https://www.youtube.com/user/AviciiOfficialVEVO/

With that, grab a listen to Avicii: Tim as well! https://lnk.to/TIMAlbum

What’s great is that the proceeds from this album will go to the Tim Bergling Foundation, set up by the artist’s family in order to support mental health awareness, suicide prevention, education, wildlife conservation, and Tim’s other interests.

Let us know how you feel about the vibe of the new album!

Wind sculpture in honor of Avicii

Clubbing TV Trends: Take a look at what IMS Ibiza is all about!