Clubbing Trends: Presenting the winners of the European Festival Awards 2019! 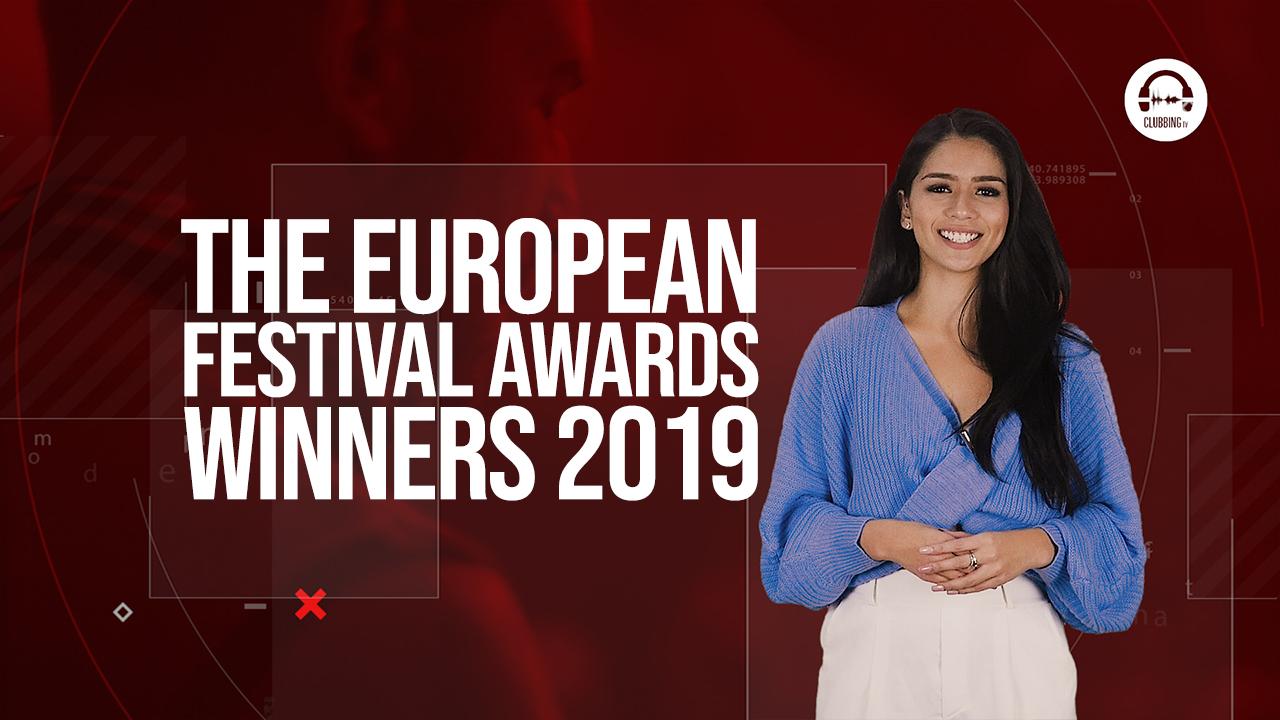 Before anything, we want to say a massive congratulations to all the winners of the 2019 European Festival Awards. 150 applications from over 30 countries were received and 350,000 votes were cast by the public. This resulted in 117 shortlisted nominees in 14 distinct categories, not counting the Lifetime Achievement Award. Learn more on their website! www.Europeanfestivalawards.org

Without further ado, here are all winners in the 15 categories of the European Festival Awards 2019!

Best small festival: Jazz in the Park also from (Romania)

Promoter of the year: Wepromote (Switzerland)

And those are the 15 winners from the recently concluded 2019 European Festival Awards! Who do you think will be killing the European festival scene this 2020? Let us know on our Facebook, Instagram, and Twitter! Keep up with everything electronic music as well on our website – www.clubbingtv.com.

Again, a huge congratulations to all of the winners of the 2019 European Festival Awards! We can’t wait for what’s in store this year!

Time to vote at the European Festival Awards!