The two-day city-center event continues to be the west coast's most famous house and techno festival, providing fans with a taste of the worldwide electronic music scene in a scenic and convenient setting. CRSSD Festival has unveiled the initial artist selection for its Spring 2023 edition, which will take place on March 4 and 5 at downtown San Diego's picturesque Waterfront Park. 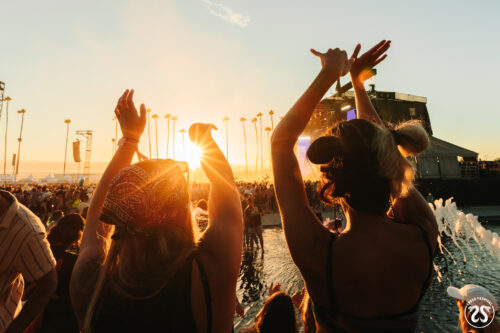 The FNGRS CRSSD crew has been shaping the definitive urban festival experience in downtown San Diego since 2015. By day, revelers may move between three separate stages, each with its own distinct mood and design, all set against unrivaled cityscape views and sunsets over the Bay. CRSSD takes over a variety of locations across the city at night, ranging from modest DIY spaces to premium nightclubs.

Each stage has it’s own magic, CRSSD’s live performers represent the present and future of crossover electronic on the Ocean View stage. The Palms stage is well-known for displaying all house dynamics. The City Steps stage will be occupied by some of the world’s most in demand techno titans and left-of-center electronic bands. 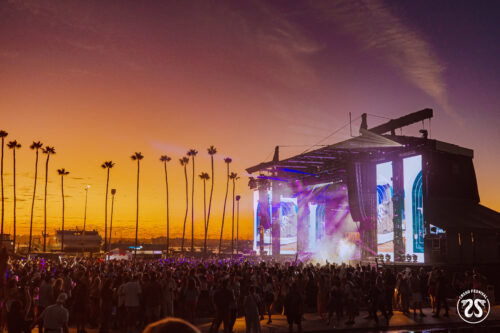 FNGRS CRSSD, which is recognized for presenting forward-thinking and top-tier international artists to the West Coast, will once again welcome all strains of electronic music, from experienced pros to next-generation risers.

Fans may enjoy handmade food and beverages from a variety of vendors, dig for records or play with new production gear while meeting artists at the interactive and newly redesigned CRSSD Lab, or explore everything that Downtown San Diego has to offer before and after the performance.

CRSSD will also present After Dark programs at San Diego venues that will be revealed later.