DJ Sammy and Chloe Marin – This Is Who We Are

DJ Sammy is back in the game after a longterm break. Together with the beautiful Chloe Marin they released their new summer single "This is who we are" on 18.07.2020 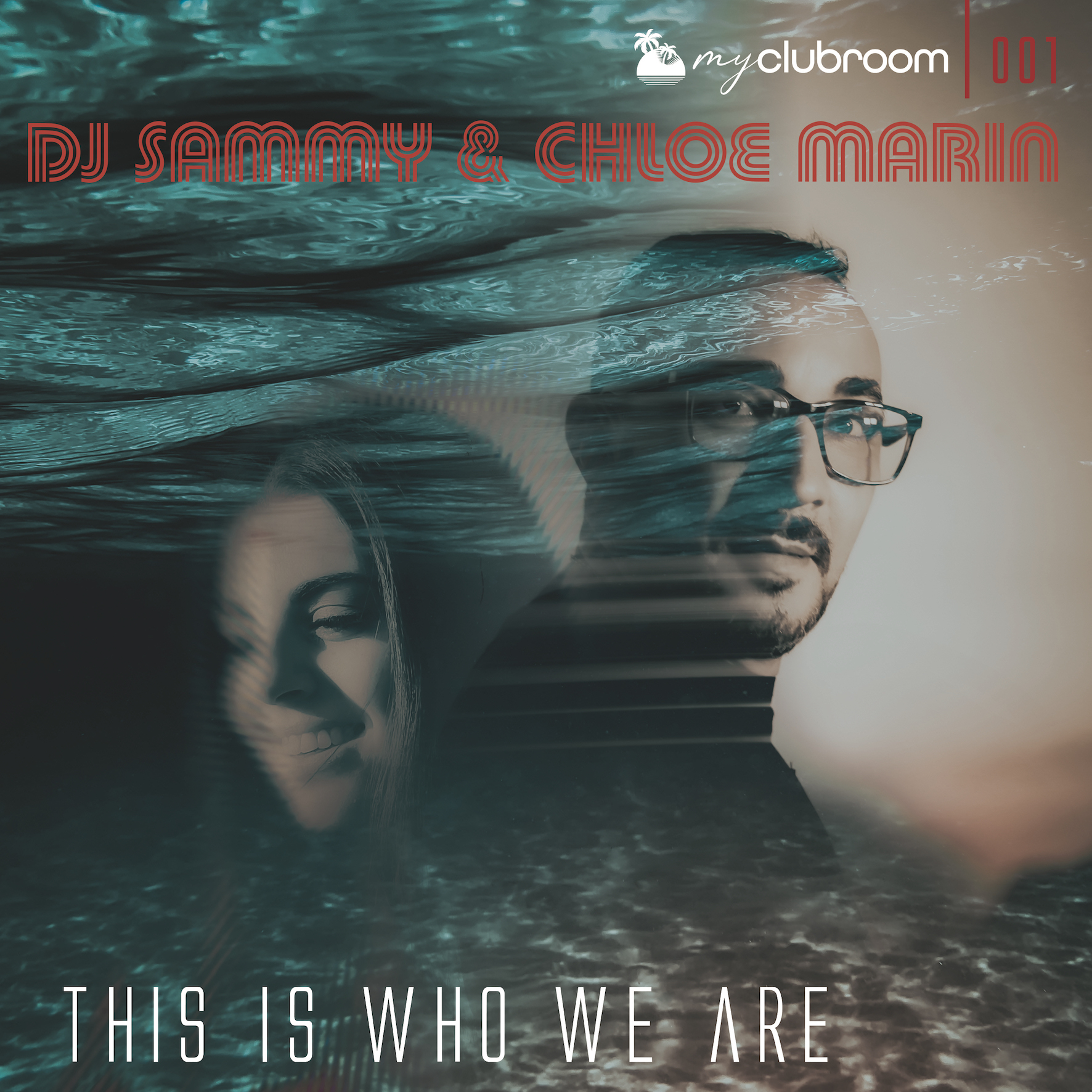 One of the most iconic DJs and producers worldwide. DJ Sammy has sold more than 20 million records and has been the recipient of countless awards, the Mallorcan global superstar is without a doubt one of the most successful electronic music artists of all time. His worldwide breakthrough arrived in 2001 with “Heaven”. The track sold more than 2 million records across Europe and Australia and landed at number 2 in the United States – US HOT 100 billboards, before hitting the number 1 spot in the influential UK charts in 2002. Follow up track “The Boys of Summer” rocketed up to number 2 in the British charts. In addition to the incredible chart positions, TV appearances and worldwide awards, DJ Sammy was also recognised for his DJ excellence after charting in the internationally renowned DJ Mag Top 100 rankings (2005 #92, 2006 #61). Appearances at the world’s biggest festivals, and also countless club nights around the world helped Sammy to discover his distinctive sound. Residencies in the world famous BCM Planet Dance Magaluf (#6 in the top 100 club ranking of DJ Mag UK), Es Paradis Ibiza and Privilege in Ibiza followed. His radio show MyClubroom was voted most popular radio show by DJ Mag Spain.

For his latest production “This Is Who We Are”, the Mallorcan star DJ brought the Australian Chloe Marin to the studio. In 2017, Chloe met dance music legend and worldwide chart hit-maker, DJ Sammy, whilst touring with him all across Australia. DJ Sammy subsequently invited Chloe to tour all over Europe with him in 2018 and 2019. Chloe has performed over 100 shows with DJ Sammy throughout major European cities and as a resident at Mallorca’s biggest venue, BCM. The Australian singer, songwriter, performer…and Entertainment/Music Lawyer and DJ Sammy are great friends and have become like family throughout their musical journey together.

DJ Sammy & Chloe Marin – This Is Who We Are: One of the most iconic DJs and producers worldwide. DJ Sammy has sold more than 20 million records and has been the recipient of countless awards, the Mallorcan global superstar is without a doubt one of the… https://t.co/I7UvuGbOBc pic.twitter.com/By63Dy8eFx

Chloe Marin and DJ Sammy are set to release their new single ‘This Is Who We Are’ – a song about togetherness and a song about strength – important values all humans on earth should share with one another. The number appears on the newly founded MyClubroom label by DJ Sammy and comes with bold remixes from Stereo Coque and Outsource.

DJ Center : THE new marketplace for DJs and producers!