Family Piknik 2020 is cancelled, or rather postponed

Family Piknik won't be cancelled but hopefully postponed. Indeed, this festival, if conditions are better, will take place in Montpellier airport. 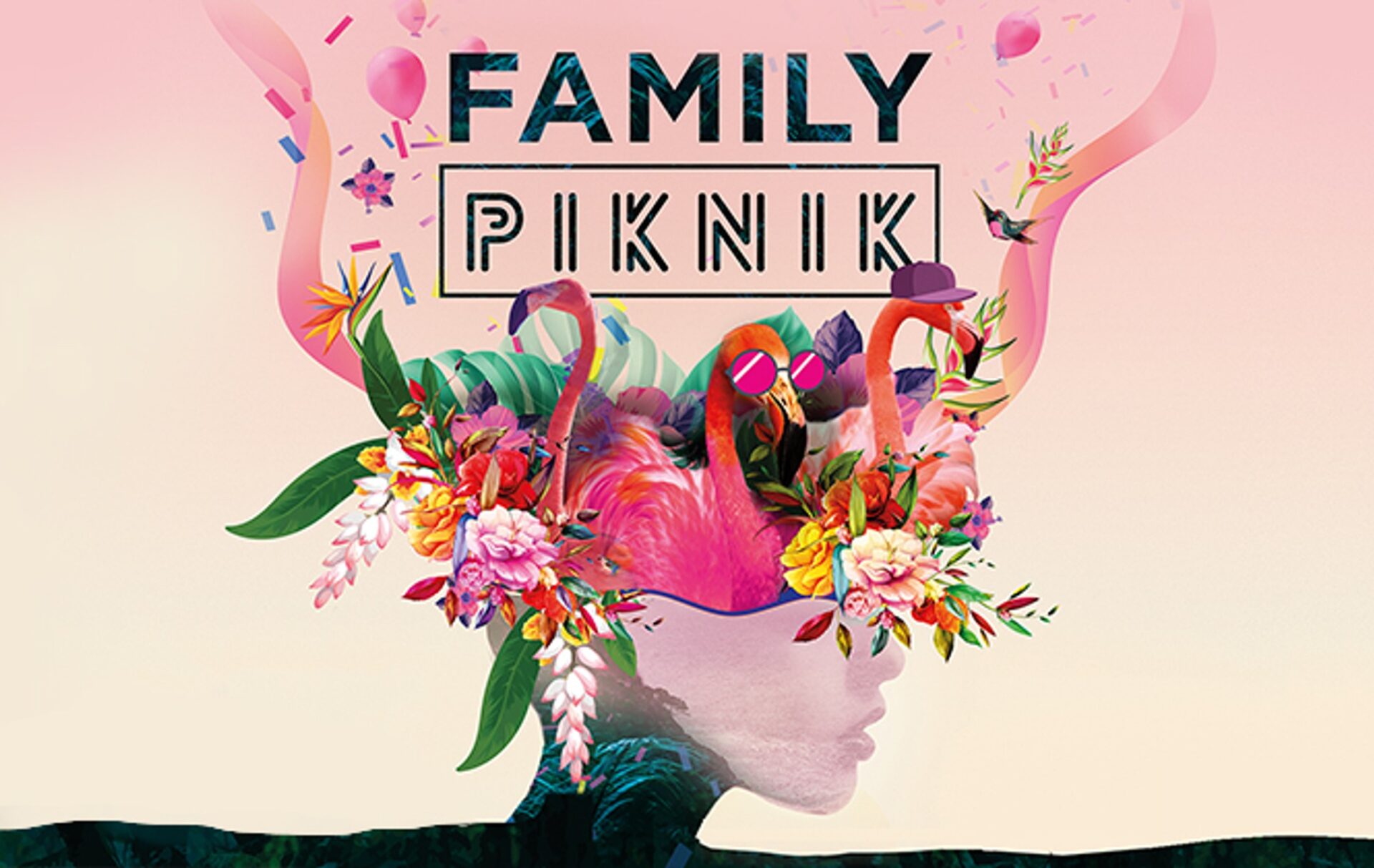 In an official press release, the organizers of Family Piknik announced the postponement of the electronic music festival. It was suppose to take place on July 25 and 26, 2020 at the Grammont site in Montpellier. But Family Piknik is not to be put off. Instead, a brand new location has been chosen for the time being: Montpellier airport. The date of this major annual event has therefore been set for 12 September 2020.

“We hope to think that in September the crisis will be behind us, and that we will be able to dance and commune together again,” announces Ludovic Rambaud, co-organizer of the festival. As soon as the French Prime Minister Édouard Philippe announced a ban on major festivals until the end of August, the Family team had to find solutions. “Very quickly, the airport we’ve been working with for two years offered to welcome us in a a new format,” adds Ludovic.

This 9th edition promises to be full of surprises. On the program: 15 hours of non-stop music, from 11am until 4am. During this special event, a dozen artists will perform. Among them: the main headliners initially planned for July, such as Worakls and Arbat. The whole program will be unveiled at the end of May only. This year, a brand new concept will take place. “The large stage we have already developed for the festival will be installed, with a breathtaking view of the slopes. The strong points of the concept: picnic, open air, free entry for the over 50s, children and people with reduced mobility.“, says Ludovic Rambaud.

So get ready to come and celebrate on September 12!
In the meantime, we invite you to re-watch the video we made last year for the 8th edition of Family Piknik, with Carl Cox. And above all, take care of yourself.

To see lives of Family Piknik’s opening, it will be on ClubbingTV

You have to try Family Piknik in France this Summer!