FCKNG SERIOUS is on fire, with a release from Theydream and an EP of remixes!

Theydream just released a new single 'Equilibrium' on FCKNG SERIOUS ! In a few days, an EP full of remixes including Boris Bejcha's will be out too ! 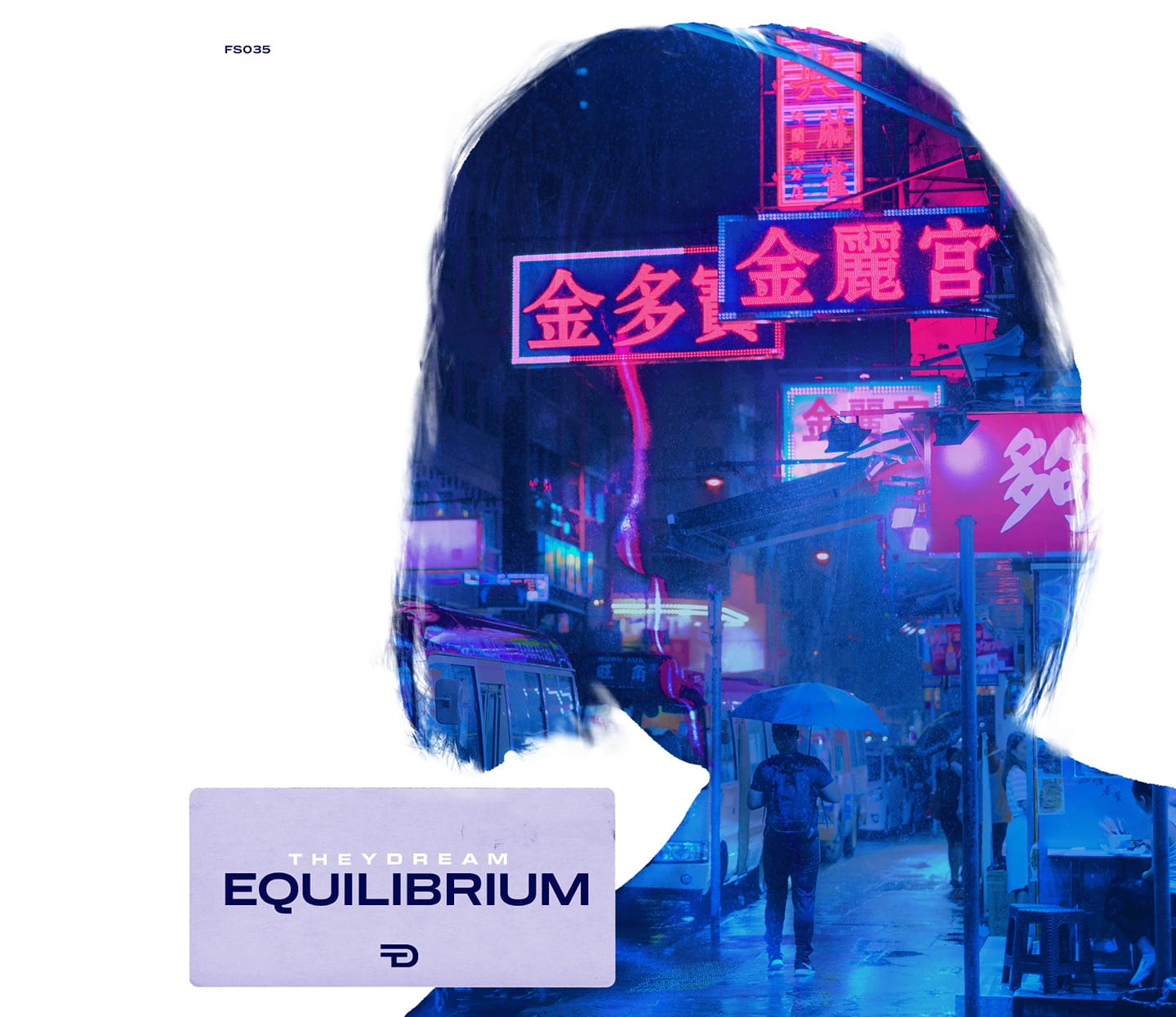 The Swiss duo Theydream is releasing a new single named ‘Equilibrium‘ on the famous label FCKNG SERIOUS! In addition, an EP of remixes will be out soon.

The brothers, Stefan and Jonas Ross, show their experimental side with this single. We are used to being surprised by these two top musicians over and over again, but this release takes us on a musical journey in a very special way. ‘Equilibrium’ contains an original version, an extended version (10minutes), and the soulful intro!

About the remixes, the edits have been made by artists of the label itself as well as artists who have not yet released on the label. Boris Brejcha, the label’s boss, contributed to this EP, alongside the Techno diva Ann Clue, the Australian Frost, and the young DJ Moritz Hofbauer. They have all given this extraordinary track their very own touch! Out on November 13th on Beatport and Streaming , don’t miss it!