'Let's All Pray For This World' by Perry Farrell was released on June 7, 2019. Now, Mateo Plex's remix is officially out, available to purchase and stream. 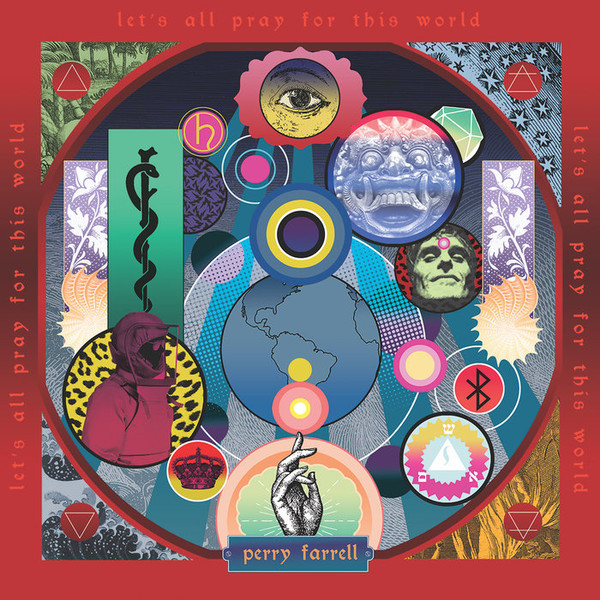 The world-famous artist, Perry Farrell, has always had a passion for dance music. For more than 30 years, he’s been at the forefront of music, culture and festivals. Besides, he was a central figure in the famous Lollapalooza festival’s setting up, extending over seven countries. This year, he called upon Maceo Plex for two contrasting remixes of ‘Let’s All Pray For This World’.

The latter is considered as the figurehead behind the seminal underground label, ‘Ellum Audio’. Throughout his career, Maceo Plex has released four studio albums and mix compilations. Most recently, he plans to launch a new multi-dimensional sensory live performance experience called ‘M³’.

The first ‘Glitchy’ remix will dive you into the musician’s universe.. The recipe: audio glitches added to his trademark sounds and complimented by small snippets of the anthemic chorus. This one is a perfect reflection of the artist’s personality. Moreover, the ‘Electro’ remix combines electro mix with classic Detroit electro, to give you even more chills.

Since the release, lots of artists have already shown their support. Among them: Rob da Bank, Danny Howard, Anja Schneider, Danny Rampling, and many more.

The single is available via Last Man Music. You can click here to stream or purchase them.

Tagged with :
'Let's All Pray For This World' remixes Single

Not one, but two remixes from Maceo Plex!