Therefore, “Detroit 3AM” came about, projecting touches of electronic and techno with futuristic synths, distorted kicks, and energy like no other. 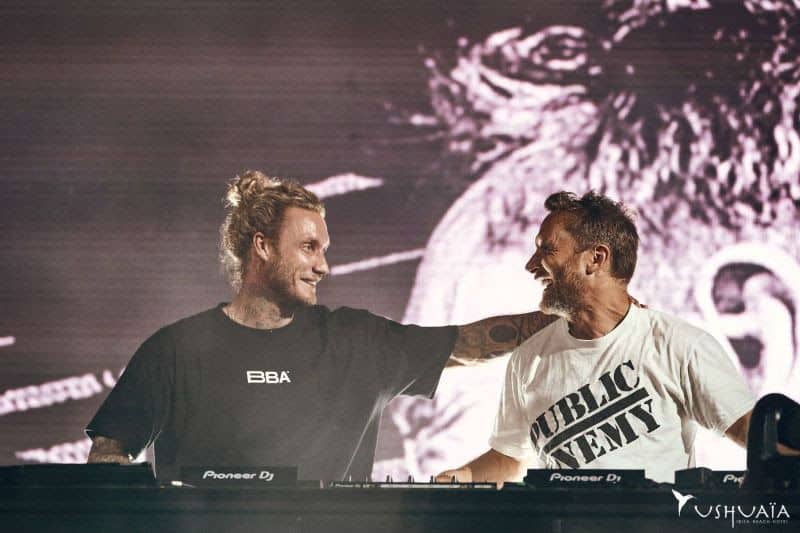 David Guetta has collaborated once again with Morten to create a power-duo for new track “Detroit 3AM.”

After the long list of works with the two, David Guetta and Morten took 60 million streams as a sign of success. Therefore, “Detroit 3AM” came about, projecting touches of electronic and techno with futuristic synths, distorted kicks, and energy like no other. This pays tribute to DJs Juan Atkins, Derrick May, Kevin Saunderson, and Jeff Mills.

With David Guetta and Morten’s last release “Make It To Heaven with Raye” breaking David Guetta’s personal solo records, we can expect to hear more from the two!

Here’s “Detroit 3AM!” Let us know what you think of it! http://guetta-co.ad.gt/detroit3am

Nothing can stop DJ Snake!