Anoraak is releasing a new EP for summer !

Anoraak has created a new EP with 4 tracks to make you dance all summer. The 2nd song is already out, you have to stream it. 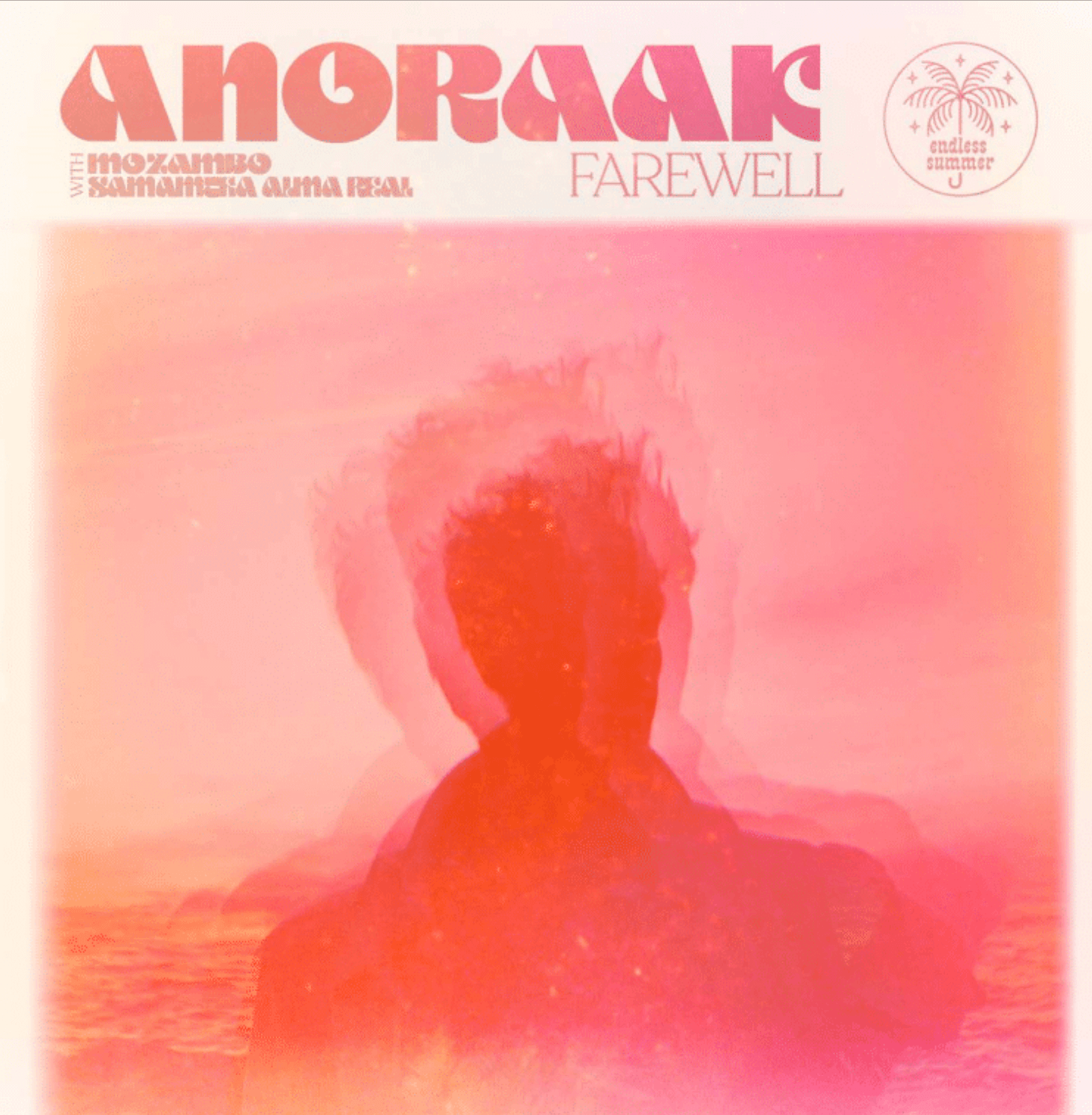 Anoraak has released a new track from his future EP ‘Farewell’ coming out on June 24th. In this project, he managed to represent his own feelings. He announced that he wrote it during a tough period for him so it’s very special and personal.

Anoraak is known for his unique style ‘sunset-inspired disco and synthpop’. He has worked with huge festivals and artists during his long career. He has also created tracks for two Netflix series, You and Atypical. This DJ is very eclectic!

On May 13th, he released the song ‘BYE NOW’ which might be the most intimate record of the EP. It’s really connected to the obstacles he had to face recently. He managed to explain here the desire of letting go. It’s now the turn for ‘ETERNA’ featuring Samantha Alma Real. Anoraak really wanted to work with artists from his region for this project. This collaboration is the perfect “down-tempo summery song” according to the DJ. You can stream it right HERE.

On this EP, Anoraak will also collaborate with Mozambo, we are expecting a lot from this feature, it’s going to be exceptional. Farewell will make you dance all the summer with its style mixing Indie pop, nu-disco, and house.

The new single of Herr Krank is out!

Do you think rules are meant to be broken?

Butch Loves You, didn’t you know that?