Shimza inaugurates his new label Kunye with an EP release !

Shimza continues his crusade to promote South Africa’s rich musical heritage with the launch of his new Kunye label and an EP release! 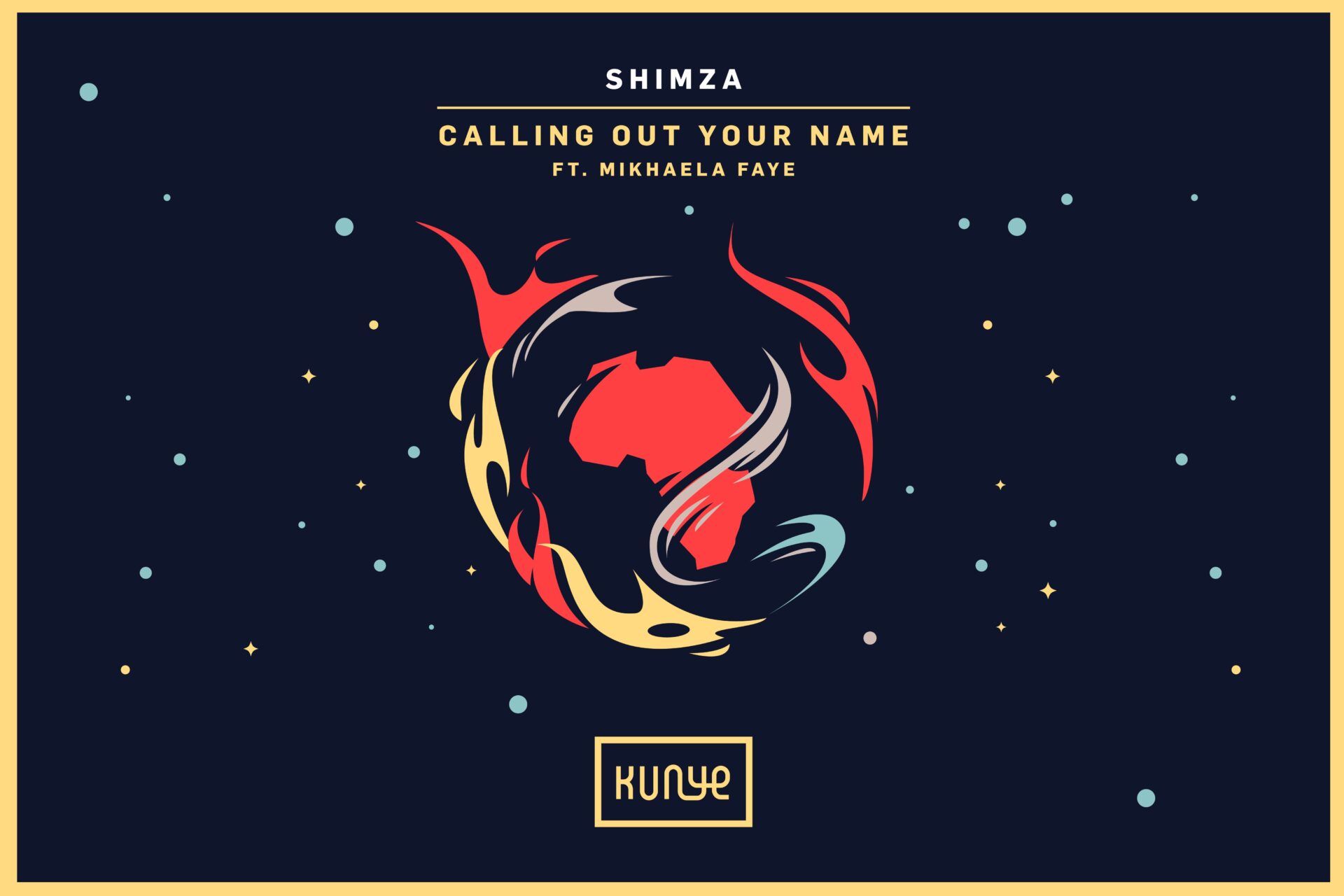 One of South Africa’s most prolific contemporary stars, Shizma, is launching a new label named Kunye! To inaugurate the imprint, the Gauteng-born artist offers his own stunning three-track ‘Calling Out Your Name’ EP, delivering a poignant message of man’s cataclysmic effects on Mother Nature.

Fusing his profound and rhythmic Afro-Tech sound with South African vocalist Mikhaela Faye’s alluring vocal piece, ‘Calling Out Your Name’ is a conceptual and emotive creation. Reinforced by Shimza’s stirring melodies and captivating musical arrangement, the lyrics cut deep, alluding to the climate crisis and the degenerative state of the earth’s green lungs. He also invited the South African producer Kostakis to remix the title track!

Shimza has been a key breakout star on the global electronic music circuit in recent years with his self-styled Afro-tech sound, and is now globally recognized as one of South Africa’s most celebrated music exports. Admired for his charitable efforts and initiatives across South Africa, Shimza now turns his hand to promoting the local music scene through his new Kunye imprint.

You can stream and purchase it here: https://platoon.lnk.to/calling-out-your-name