Subconsciously by Black Coffee is finally out! 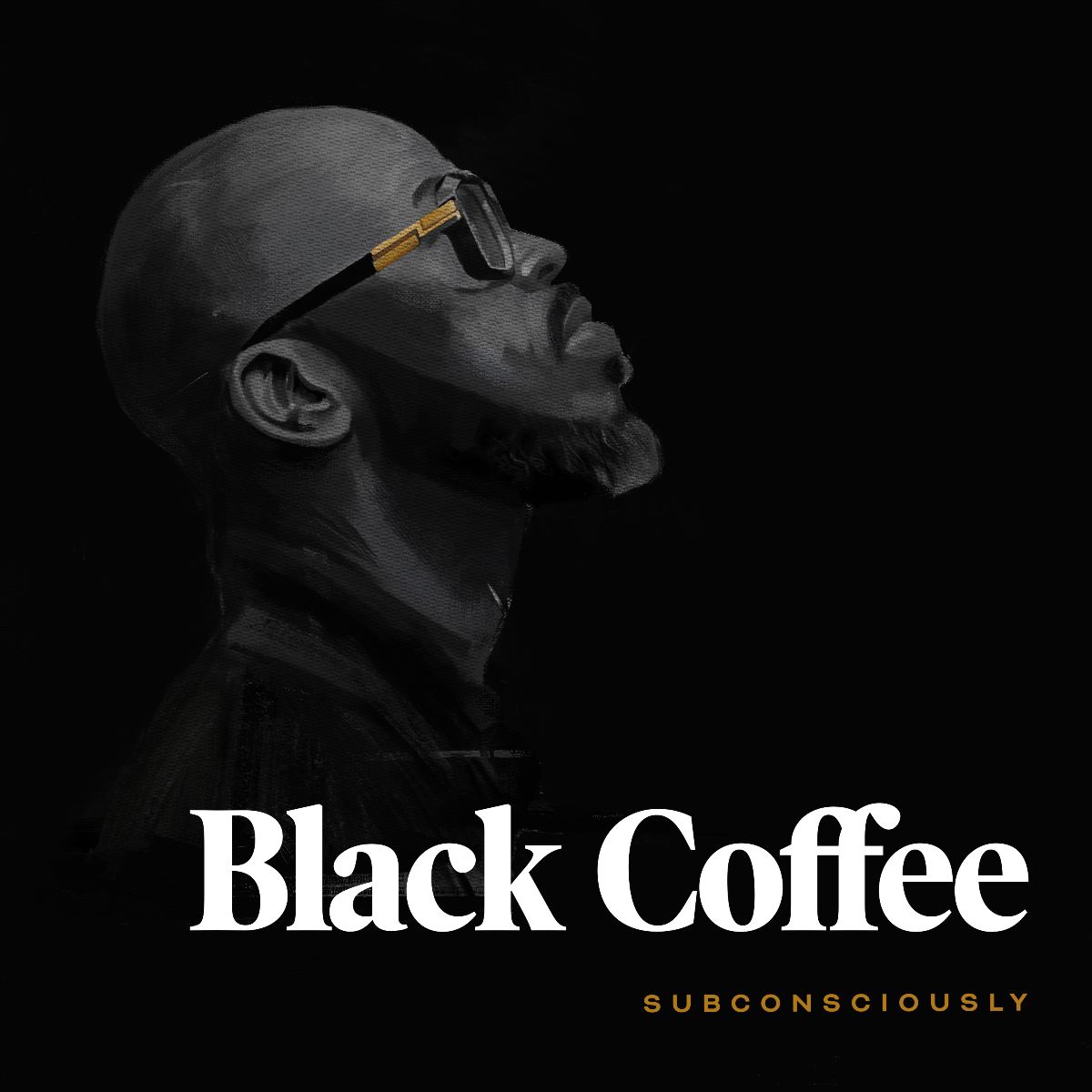 It is finally out! Everyone was waiting for this album to be released: ‘Subconsciously‘ is the new album of Black Coffee!

Out on February 5th via Ultra, the EP explores a multitude of different styles and tempos across its twelve tracks. It is also dominated by collaborations with a string of huge global stars!

One of the collaborations was ‘You Need Me’, the track featuring Maxine Ashley, learn more about it HERE!

Another one was with Pharrell Williams and Jozzy, on the track ’10 Missed Calls’, find out about it HERE!

‘Never Gonna Forget’ was also a collaboration he made with Diplo and Elderbook! Check it out HERE.

Black Coffee’s penchant for production and vast musical knowledge jump-started the South African DJ scene and brought his cultural perspective to clubs and festivals around the globe.

His most complete work to date ‘Subconsciously’ is a career-defining album from one of the world’s most prominent dance music stars.

Have a look at the tracklist:

You can stream and purchase it HERE!

Moodymann is back in GTA, ‘Los Santos Tuners’!