The Phase One lineup of Iceland’s Secret Solstice is here!

The world’s most unique music festival,Secret Solstice promises 72 hours of non-stop daylight with some of the top international and local Icelandic. 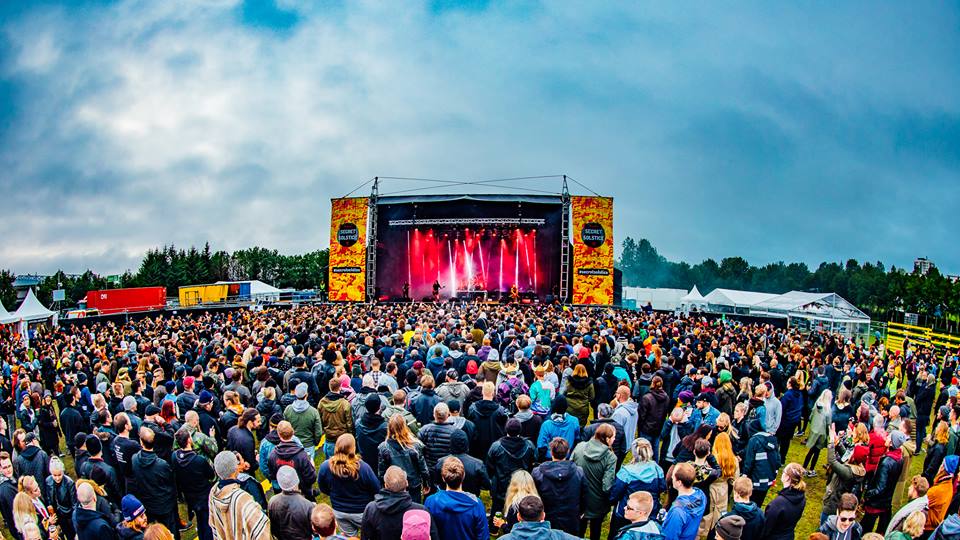 They call themselves “the world’s most unique music festival” and their lineup definitely tells you why, Secret Solstice is ready for their Reykjavik party this June!

Secret Solstice promises 72 hours of non-stop daylight with some of the top international and local Icelandic acts present. This is the fifth year that the event is bringing together powerhouse and emerging acts while offering glacier and lava tunnel parties. Secret Solstice is a must-attend event this summer because it caters to adventure and destination for festival-goers with a passion for the outdoors!

Be sure to let us know which of the party’s artists that they announced during phase one you love the most!