“Just Hold On” is the newest tune you’re adding to your playlists!collaborative effort between the two, following their “Portals” album. 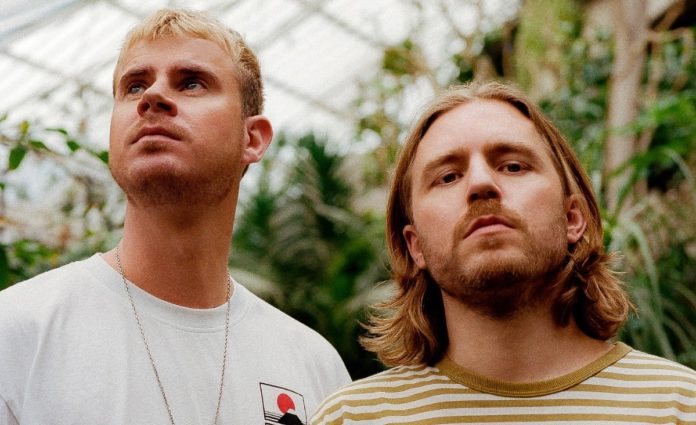 “Just Hold On” is the newest tune you’re adding to your playlists!

Sub Focus and Wilkinson have just announced that they are expanding their directions through this song, which features live drums played by Wilkinson himself and euphoric breakbeat heavy tracks and vocals from Vula Malinga of Basement Jaxx. This single is the second collaborative effort between the two, following their “Portals” album, which has been inspired by Jon Hopkins, Bonobo, and Bicep.

Initially, the duo released their work together called “Illuminate” in 2019, which was featured on BBC Radio 1’s playlist for five weeks.

Let us know if you prefer “Illuminate” or the newest, “Just Hold On” by listening to the latest track here! https://subfocusxwilkinson.lnk.to/JustHoldOnPR