Tom Staar and Cedric Gervais indulged in a creative get-together with their new single, ‘Playing Games’, the first of two tracks they made together! 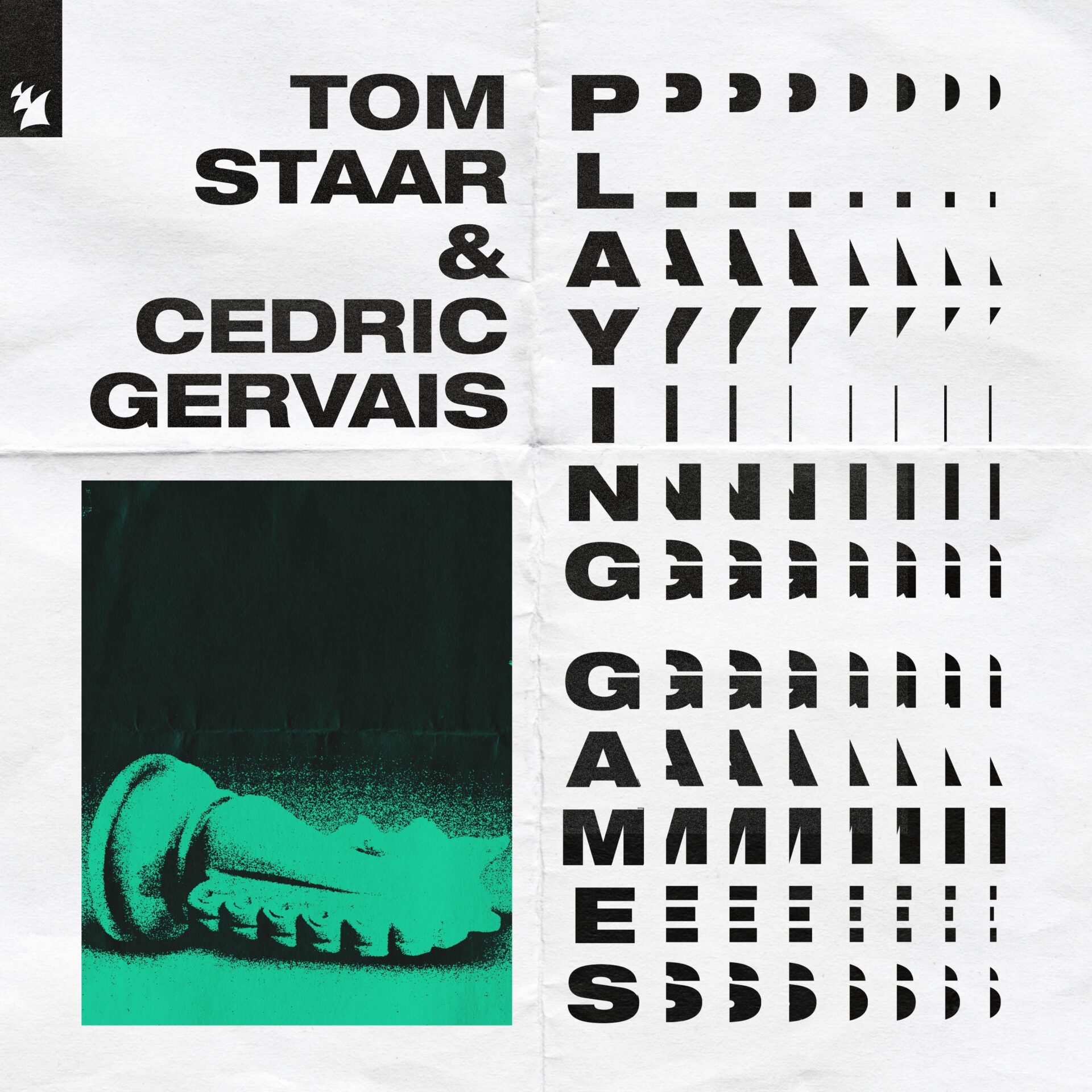 An emotion-laden crossover collaboration between Tom Staar and Cedric Gervais has just started. They released ‘Playing Games’, the first of two tracks they made together, which underlines how often the sum of such a collab is greater than its parts.

‘Playing Games’ is a more delicate tune than you’d normally expect from these dance music mainstays. Touched by crystalline vocals, reflective lyrics, and chord progressions that soothe the soul, this record once again underlines how incredibly versatile its creators are.

Tom Staar said: “Cedric and I had been talking about doing a track together for some time. We got a vibe going during the lockdown on a more chilled note with clubs not being open. The end result was Playing Games.”

Cedric Gervais said: “I’ve played a lot of Tom’s records in my sets over the years, so collaborating felt totally natural. We’ve created two tracks, and the first is ‘Playing Games’, which I love. It’s definitely on a more mellow vibe for me and something to play poolside, but we’ll be returning with a naughty peak-time club record later in the year.”

Fedde Le Grand and Melo.Kids are not ‘Losing Control’!

Joachim Pastor worked with Signum on a new track!