Over 2.9 million people from 178 different countries from around the world gathered for Tomorrowland’s first ever United Through Music live broadcast. 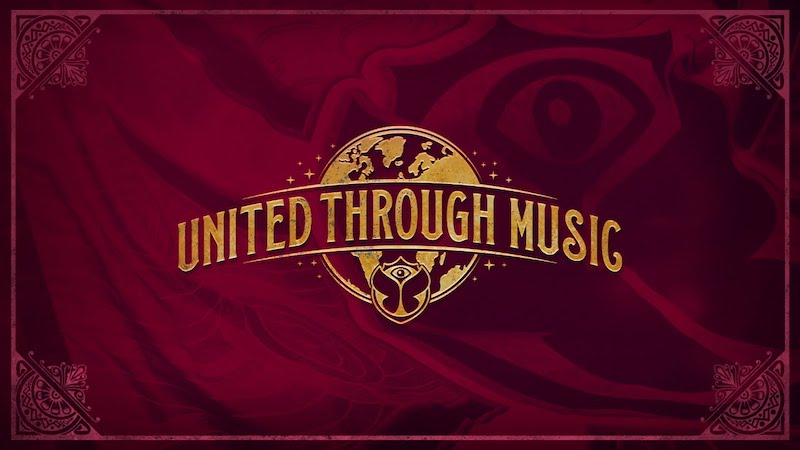 Last Tuesday, over 2.9 million people from 178 different countries from around the world gathered for Tomorrowland’s first ever United Through Music live broadcast, hosted by Tomorrowland itself!

Dimitri Vegas, Afrojack, Lost Frequencies, and Vintage Culture all added their touch of positivity to the world after delivering incredibly unique performances as viewers watched from the comforts of their own homes through Facebook, Instagram, Youtube, Tomorrowland.com/unite, and One World Radio.

About his set, Dimitri Vegas shares, “This was a truly unique experience for me with millions of people around the world that could enjoy my music. United Through Music is a wonderful initiative, because it is very important to continue to unite everyone during these challenging times.” Lost Frequencies adds, “This was so amazing. Together with Tomorrowland, I’ve been able to play my music for the entire world. It was incredible to see so many people participating and to actually get to see them being featured on the live stream around the world.”

Because of the overwhelming success from the first edition, Tomorrowland has confirmed that version two will be happening on Tuesday, April 7! For this one, Steve Aoki, Nicky Romero, Don Diablo, and Kungs will all be performing. One World Radio host Adam K will also be interacting with the artists and the People of Tomorrow at home. Throughout the sets, viewers and listeners can ask questions and some fans will even be able to video chat!

If you missed the very first edition of United Through Music, you can catch it here! https://www.youtube.com/watch?v=hE_apx2B0uQ

Let us know as well if you’ll be joining for the April 7 session!

Tomorrowland Around The World 2021 took us to a magical island…

Do you want tickets for Tomorrowland Digital Edition?