Amon Tobin had just posted a video clip with his rock project Only Child Tyrant. He chooses black and white aesthetics for it. Hyped? 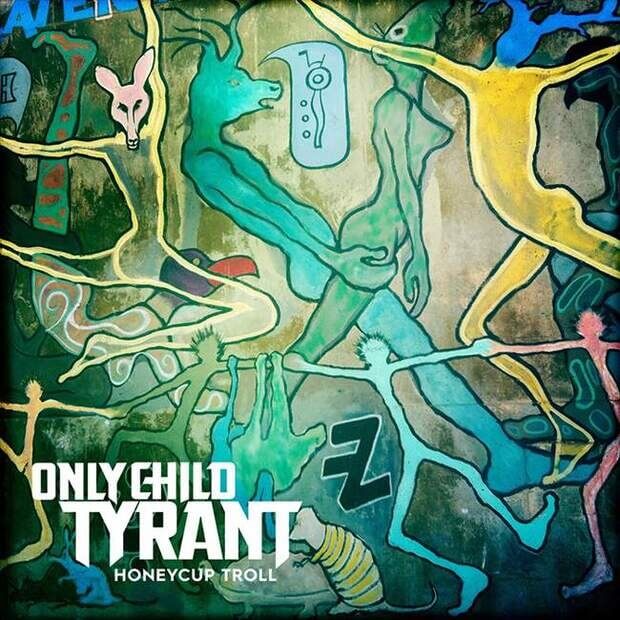 Are you aware that Amon Tobin has also a rock’n’roll alias named Only Child Tyrant? If you don’t, this is your moment to watch the new video clip of his single “HoneyCup Troll”. It is just below!

On 23rd August,  Amon Tobin published a clip for “HoneyCup Troll” from his project Only Child Tyrant. Under this pseudonym, he explores the possibility of making rock music without musicians. He already released an album titled “Time to Run” in 2019.

For “HoneyCup Troll”, the artistic direction is simple. In a black box, a strobe is highlighting four musicians with enigmatic masks. You just have the time to guess the shapes of their bodies that the camera frame is changing.“It’s the band I imagined when I wrote the song,” explain the DJ. No more suspense, let’s discover it.

Still in August 2022, Amon Tobin was on Clubbing TV under his other pseudonym Two Fingers. Like Lucas Magalhaes, Alex Stein, Fernanda Pistelli and Victor Ruiz. It will be soon available in our program Take Me To Brazil. So, stay tuned guys!

A new single from HOEST