What is Alberta Electronic Music Conference all about? You’ll get to experience it for yourself in Calgary, Alberta from November 15-18! 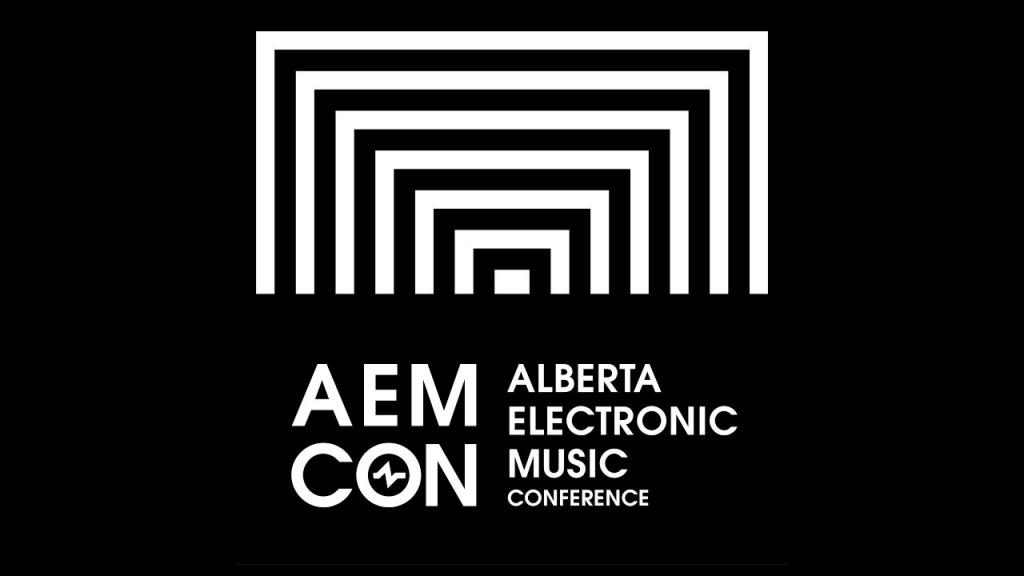 What is Alberta Electronic Music Conference all about? You’ll get to experience it for yourself in Calgary, Alberta from November 15-18!

According to the organizers, “For AEMCON’s third year, we’re exploring the many ways that artists and electronic music professionals can make their way in the modern economy. From scoring video games and creating Youtube channels, to touring internationally or producing festivals, there are many ways for people to make their way. We’ve assembled some of the world’s best at this conference to teach you how they forged their path.”

There will also be different workshops on the following content streams pertaining to: AECOM Apprentice, AEMCOM Video Games, AEMCOM Advanced Audio, AEMCOM Promoter, AEMCOM Career Artist, and AEMCOM Culture. The workshops on ‘TONTO Demonstration with Malcolm Cecil’ and ‘NMC Air Workshop: A Tribe Called Red x Tonto’ are particularly to watch out for!

If you want to keep updated with Alberta Electronic Music Conference, keep checking out their website! www.albertaelectronicmusic.com

Then, let us know what you want to learn from their keynote speakers!

Clubbing TV Trends: This is The Alberta Electronic Music Conference!