Yuksek reveals the first details of his new alias Destiino!

Destiino, the new alter-ego of Yuksek, is releasing on Chloé's label: Lumière Noire Records! The track is named 'Afsila', and is part of a next EP! 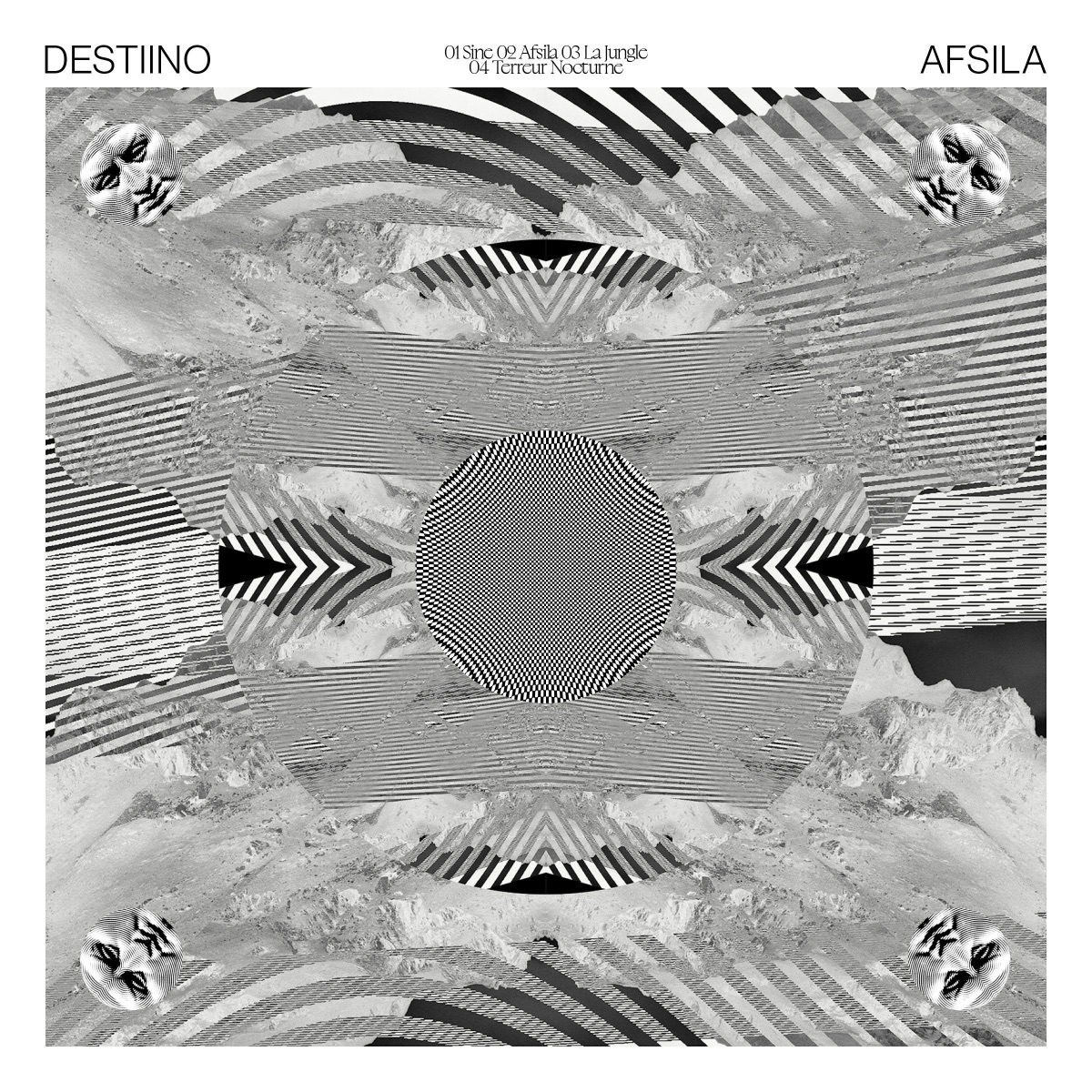 The French electronic producer Pierre-Alexandre Busson, better known as Yuksek, has created a new alias: Destiino! To inaugurate this project, the debut single ‘Afsila’ is out now via Chloé’s Lumière Noire Records.

‘Afsila’ is the first track taken from a soon to be released EP of the same name on February 19th. As time-progressed and ideas between Chloé and him were exchanged and flourishing, the Destiino project was born.

Destiino said : “Destiino is Yuksek’s alter ego, it came out straight from the synthesizers PCB, without over thinking. It’s the result of lonely recording sessions when I pushed the ‘stop recording button’ when exhausted. It also came out of public recording sessions at Xavier Veilhan exhibition in Venice Biennale. I could hardly describe the style, but I can only say that it’s most of the time one shot recording, nearly no editing, like sur-realist’s automatic writing, like joy in the machine.”

Yuksek returned home with a new sonic focus to push the limits of his artistic boundaries, break conventional creative processes and surrender to spontaneity by recording improvised tracks in one sequence on his armada of analogue machines.

You can stream and purchase the track HERE!