Arno Cost and Norman Doray have released the official video for their latest single “Darlin”, out 8th April. 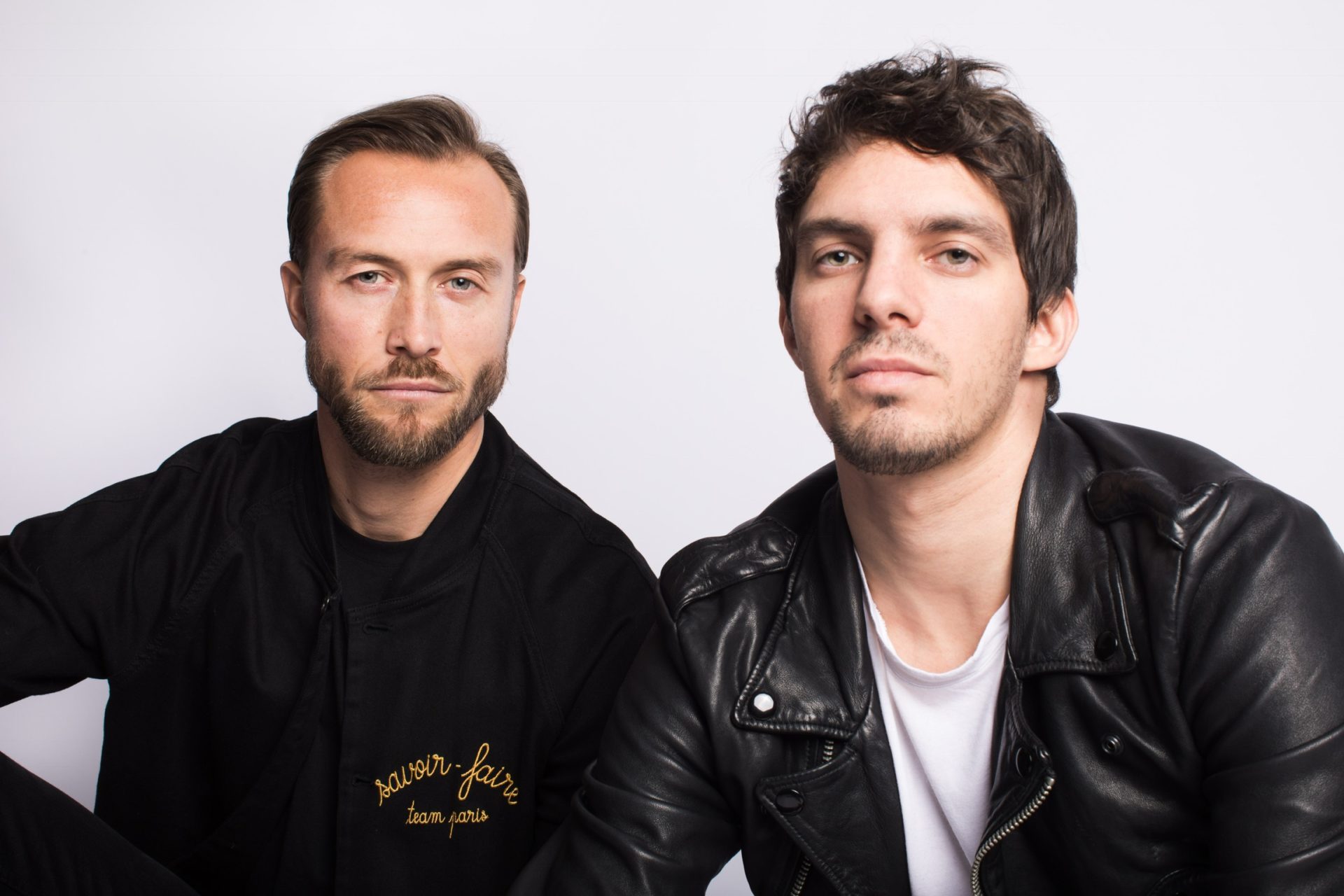 Arno Cost, whose real name is Vlad Arnaud Constentin, is a 33-year-old French musician, DJ and producer. Fascinated by disco, eurodance and funk, Arno Cost entered the world of house music in 2006 with the track “Let U Go”, produced by Norman Doray and Pierre de la Touche. The following years, he produced remixes for Antoine Clamaran, David Guetta and David Vendetta. In 2007, he collaborated with Norman Doray, around the track “Apocalypse”.

Norman Doray, born Jérémy Le Cour, is a 36-year-old French DJ and producer of electronic music. Over the years, he has built his musical style under the influence of the pioneers of the French Touch, including Daft Punk and Cassius. Later, he toured the world alongside major house and techno stars such as Avicii, David Guetta, and Swedish House Mafia. Then he took part in major events, including the Ultra Music Festival in the United States. In 2016, his track “Street Sounds” entered the Club 40 ranking in France.

“Darlin” is the result of a duo that is both original and explosive. The clip tells the unlikely love story of a Pinata couple, who tries to escape from a group of 3 children in search of sweets. Finally, the trio of teenagers manages to break into the couple’s house and take the Pinatas’ candies. Here’s something to entertain us in these hard times, by sharing the crazy humour of the two artists.

David Guetta ‘s new collab on ‘If You Really Love Me’ !

David Guetta has a new gig to announce!