Diynamic Ibiza is Getting Closer!

Two infamous events on the White Isle for Diynamic music this year – first at Amnesia on June 23 and next at DC10 on September 14. 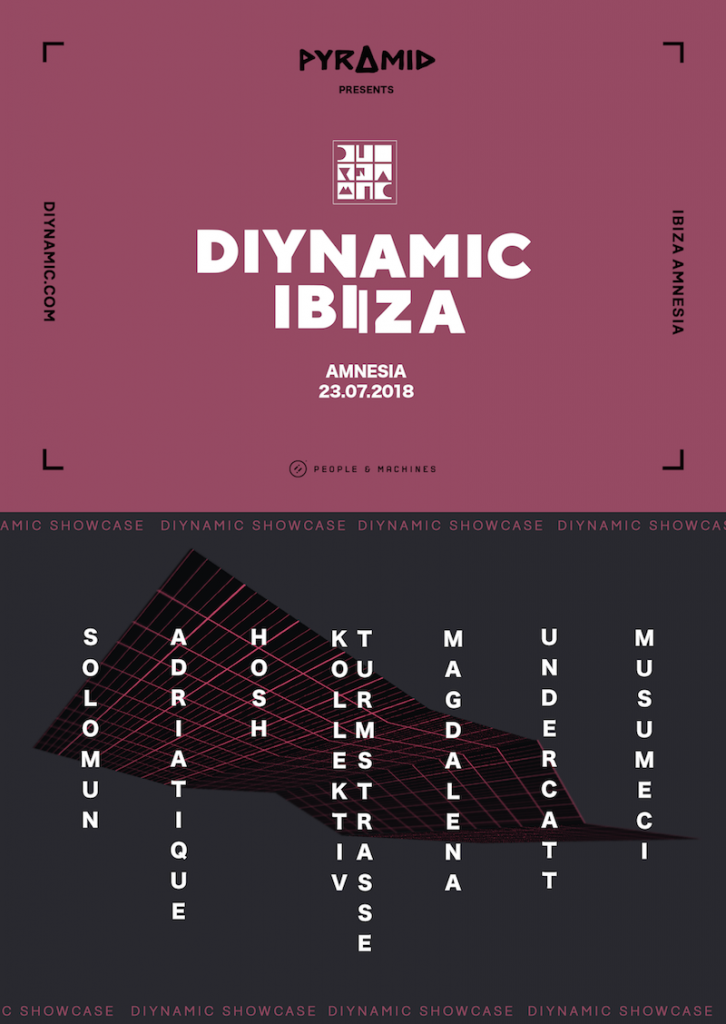 Two infamous events on the White Isle for Diynamic music this year – first at Amnesia on June 23 and next at DC10 on September 14. Looks like this is a good year for DIynamic!

To kick off the season, the “Pyramid” event series is presenting Diynamic Ibiza as one of its key Monday events this summer. Label founder Solomun is hosting and headlining year six of “Solomun + 1” at Pacha. In addition, Adriatique and Kollektiv Turmstrasse is bringing their sound to the Terrace Floor. At the Club Room of Amnesia, HOSH, Magdalena, Undercatt, and Musumeci will be there as well!

In September, Diynamic will return to DC10, one of Ibiza’s most underground nightlife locations. Solomun, Adriatique, and HOSH will make their appearances again in honor of Diynamic, which they’ll also be joined by Karmon, Lehar, Johannes Brecht (live), Andy Bros, and Magit Cacoon!

Then, let us know if you’ll be at their Amnesia celebration, or their DC10 parties!

Butch Loves You, didn’t you know that?