“I have been working with Tim since about 2013. During these years, we made 8 music videos, 3 concert movies and 2 documentaries together. 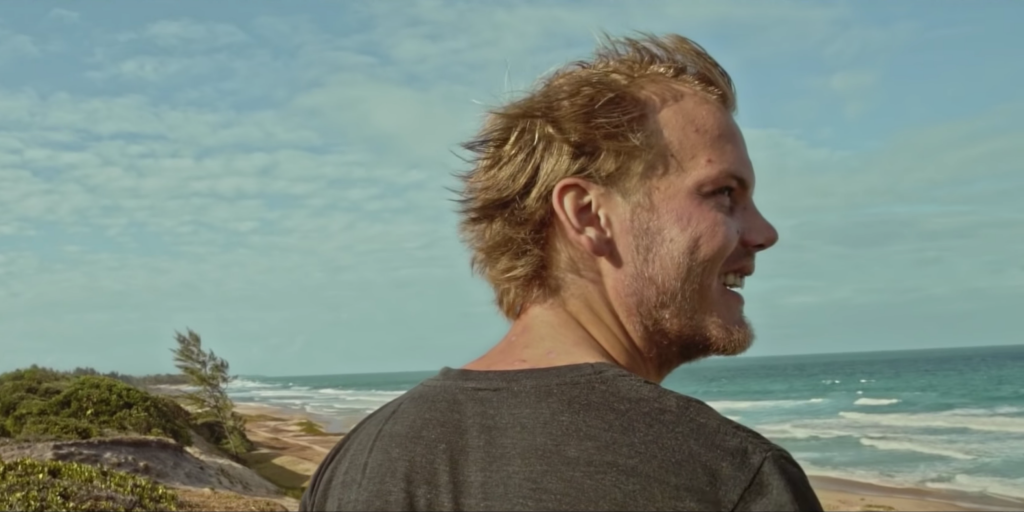 The music video to Avicii’s track “Heaven” has officially been released, and it pays the most beautiful tribute to the late Tim Bergling.

The music video was directed by Levan Tsikurishvili, featuring images of Tim from their last visit to Madagascar in 2016.

Describing the video, the director writes, “I have been working with Tim since about 2013. During these years, we made 8 music videos, 3 concert movies and 2 documentaries together. In 2016, right after his last show, Tim, Tim’s childhood friend Awat, and I spent 19 beautiful days in Madagascar, Île Sainte-Marie. We spoke about everything, laughed, played monopoly, hung out with lemurs, and explored the entire island together. Now, two-and-a-half years later, I returned to the island to remember Tim, to honor his legacy, and to recreate the memories that will stay with us forever.”

Why don’t you watch the beautiful tribute video now! https://www.youtube.com/watch?v=fqzhtvLWefA

Then, why don’t you tell us what your favorite Avicii song of all time is!

Yousef remakes his old classic ‘Float Away’ ft. The Angel!