Six years after the release of Lost Frequencies' remix of 'Are You With Me' by Easton Corbin, the Belgian DJ reconnects with him for a very special project. 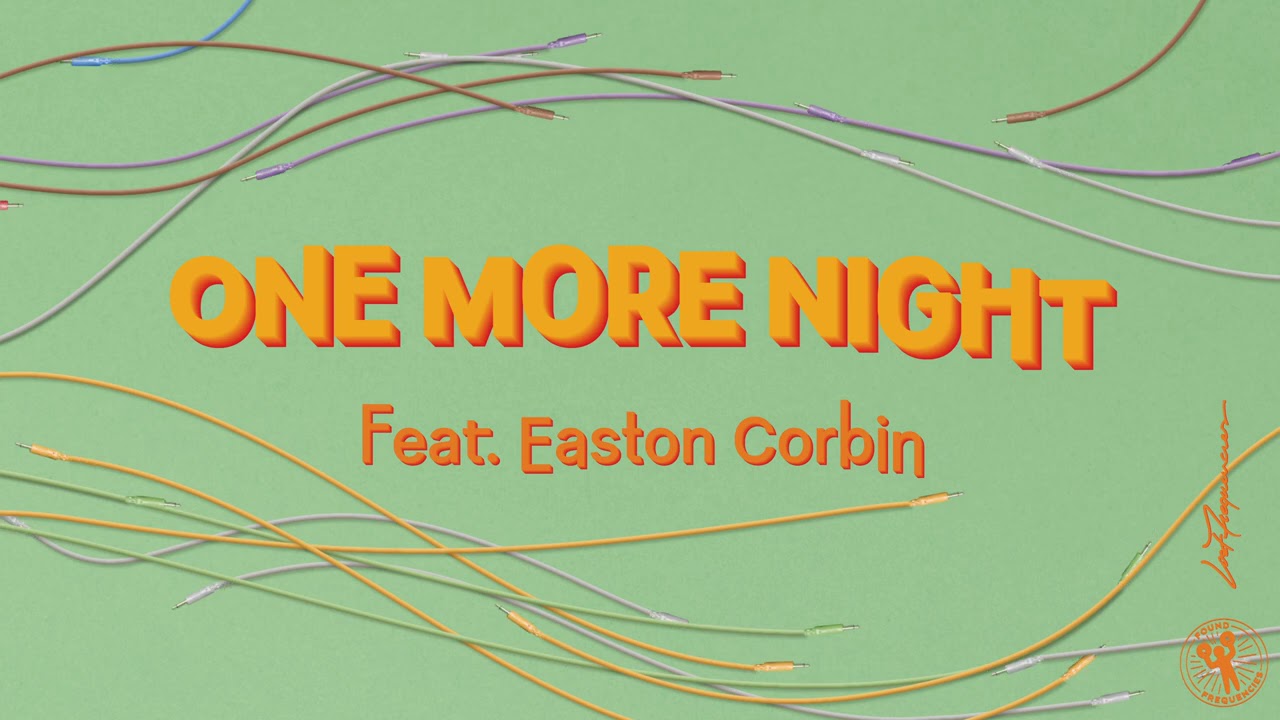 Lost Frequencies’ big success with ‘Are You With Me’

In 2014, Lost Frequencies conquered the world with his interpretation of ‘Are You With Me’, by American county singer Easton Corbin. Ever since, the Belgian DJ, producer and label owner has been nothing short of a dance music superstar. Throughout his career he produced world-famous hits whilst seeing his streaming numbers run into the billions. He’s considered as one of the most popular dance music artists of his generation. Plus, he took the #1 spot in 18 countries with ‘Are You With Me’ and became the first Belgian artist to secure five #1s in the official Belgian chart and hit #1 in the U.K.

An astonishing but long-awaited collaboration

Today, he goes back to the starting point. Indeed, he reconnects with Easton Corbin for the long-awaited follow-up collaboration: ‘One more night’. This collab is part of Lost Frequencies’ ‘Cup Of Beats’ EP. It’s about a love and desire story with relatable lyrics and soft tones. That record fully exploits the ultimate pop appeal and crazy crossover potential we got to know with Lost Frequencies. The Belgian DJ even said:

“I am super excited to share this new track with everybody. Having a collaboration with Easton Corbin is something people might not have expected, but makes so much sense. He was the original singer of ‘Are You With Me’, so we tried to blend the country and dance world once more into this track. I would also like to give a little shoutout to Terry McBride, with whom I got in contact on Instagram and worked on the first draft of the song. I hope everybody feels the vibe on this one.”

Easton Corbin‘s country universe is what makes his particularity and charm. His first single ‘A Little More Country Than That’ established Corbin as a mainstay on the country charts. He shared his thoughts about this collab:

“Thinking back to what it was like when Felix released the remix for ‘Are You With Me’ was so interesting. I got to hear my song in a new light and that just proves that great music can transcend genres. ‘Are You With Me’ was able to launch incredible opportunities for Lost Frequencies and myself. Getting to be a deeper part of this release now is an honor for me and what I’ve built with my own career.

You can listen to ‘One More Night’ by Lost Frequencies feat. Easton Corbin here, and watch the YouTube video here.