Felix Jaehn is crowned as the youngest German artist to receive multiple Diamond Awards. The latest one: for his 2015 Hit 'Ain't Nobody'. 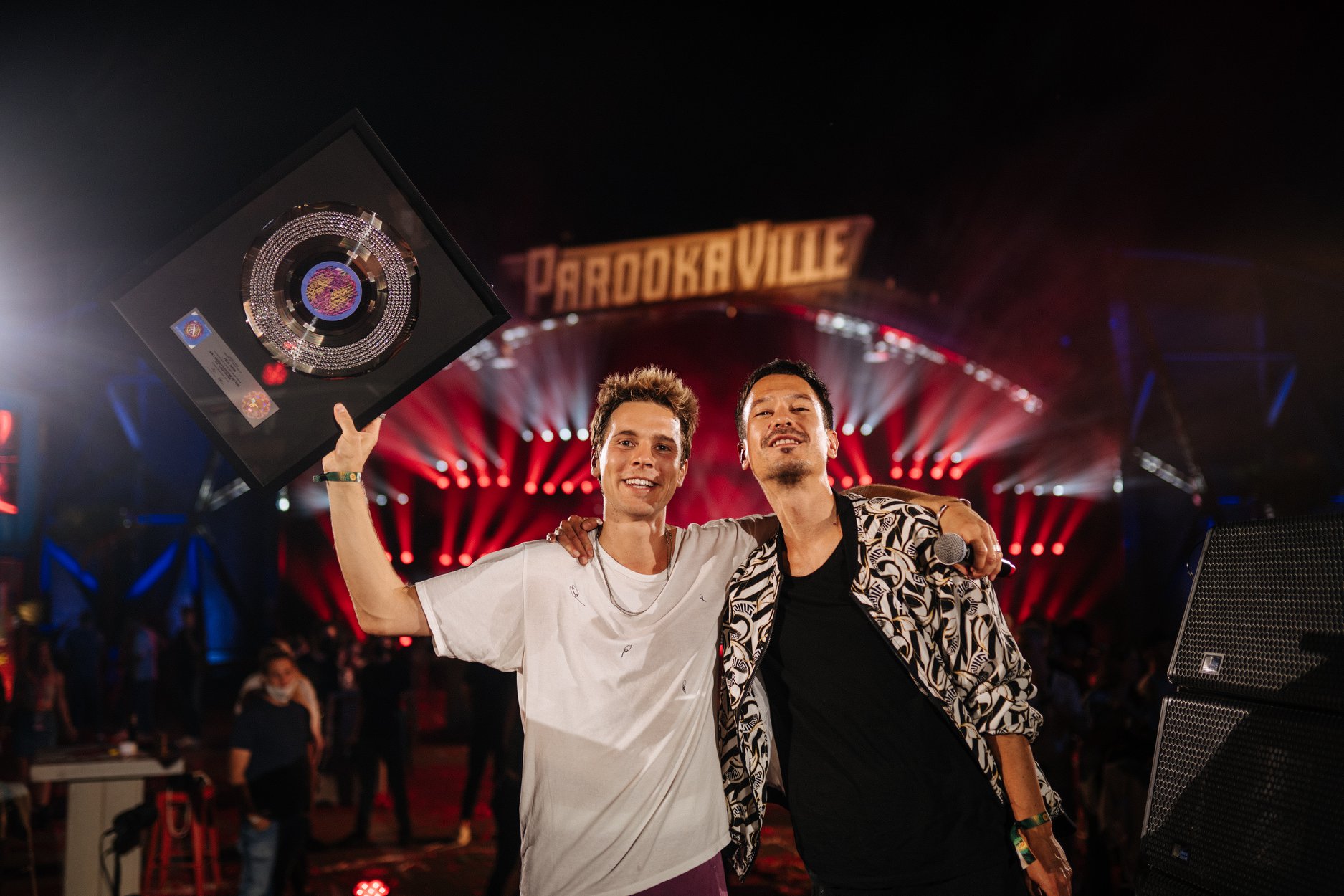 Despite his young age, Felix Jaehn has always pushed boundaries and crossed one obstacle after another. Lately, he received his second Diamond Award for his 2015 Hit ‘Ain’t Nobody, 5 years after its release. As you may know, this is the highest distinction an artist could receive in the music industry. And today, this song has toured the world and left its mark on many people’s minds.

Felix Jaehn, barely 25 years old, is one of the most listened to artists in the world. Indeed, with more than 20 million monthly listeners on Spotify, he’s a figure in electronic dance music. During his career, he remixed the song “Cheerleader” by Jamaican singer OMI when he was only 20: overnight, he skyrocketed sales. In 2019, this release won the ‘Diamond’ status and at that point, he’s had a real breakthrough in his career as a young artist.

This year, he released ‘SICKO’ (with Gashi & Faangs), but also ‘Thank You (Not So Bad)’ (with VIZE), a remix for ‘Some Say’ by the Swedish singer Nea. All of them all of them have been a great success and entered the international charts. He’s already planning to release his next single in August, ‘No Therapy’. Plus, Felix Jaehn’ created some ‘Behind The Scenes’ videos on YouTube in which he confides a little more intimately. He reveals, among other things, his inspirations, mental health issues, or some details about his life.

“It’s amazing that even five years after my breakthrough, I’m still at the starting line and still get the opportunity to share my passion with the world. Thank you all for the incredible support!” – said he.

Felix Jaehn also participates in the DJ Mag Top 100 poll. Do not hesitate to click here to vote for him!