On June 19th, 2020, those two House and Techno lovers released a track on Oliver’s label 'Pracht', including 'Packard' in three versions. 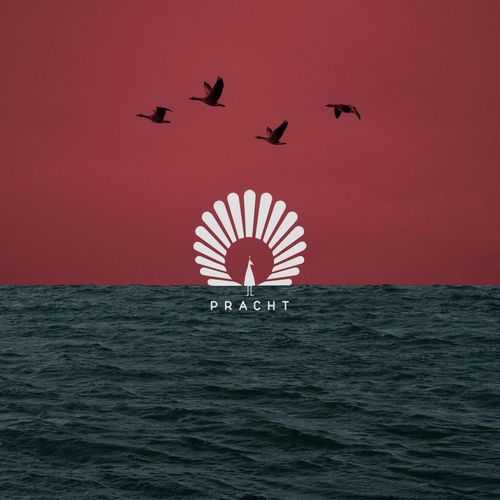 This track is the result of an interesting collaboration. Two passionate and talented artists created great sounds and beautiful harmonies. The single includes ‘Packard’ in three versions: the sunrise mix, the club mix, and a shortened edit of the sunrise version. At the beginning, they planned to make a remix of Oliver Schories’ new album ‘Paradigm’, released on May 15th. But Jan Blomqvist came out with the perfect text and decided to provide the track with his own vocals. He later confided:

“It’s one of the most beautiful tracks I have ever made. Everything just fits, melody, vocals, lyrics and production.”

Olivier Schories said, for his part:

“Jan and I have known each other for many years, we have played countless times at the same events. It never worked out with a remix or a collaboration – that’s why I’m so happy that this really great collab was created after such a long time.”

Oliver Schories’ started his career in 2011, attracting attention with his remixes, live sets and EP releases. The year after, he performed live internationally and produced more than thirty tracks and remixes for Gui Boratto and Florian Meindl. Now, he’s renowned in the techno scene and his sound is loved and celebrated worldwide.

Jan Blomqvist started much earlier and was already on stage in the 90s. Later on, he performed at Burning Man, several times at Coachella and New York Zero Parties. Though time, his style evolved and his experience made him become the great musician he’s today.

Their collaboration on ‘Packard’ is already available on Spotify, enjoy!

Fedde Le Grand and Melo.Kids are not ‘Losing Control’!

Joachim Pastor worked with Signum on a new track!