Techno Parade is postponed to 2021

The sad news has just been announced: Techno Parade 2020 won't be held, because of distancing measures. But don't worry, it's only postponed to 2021. 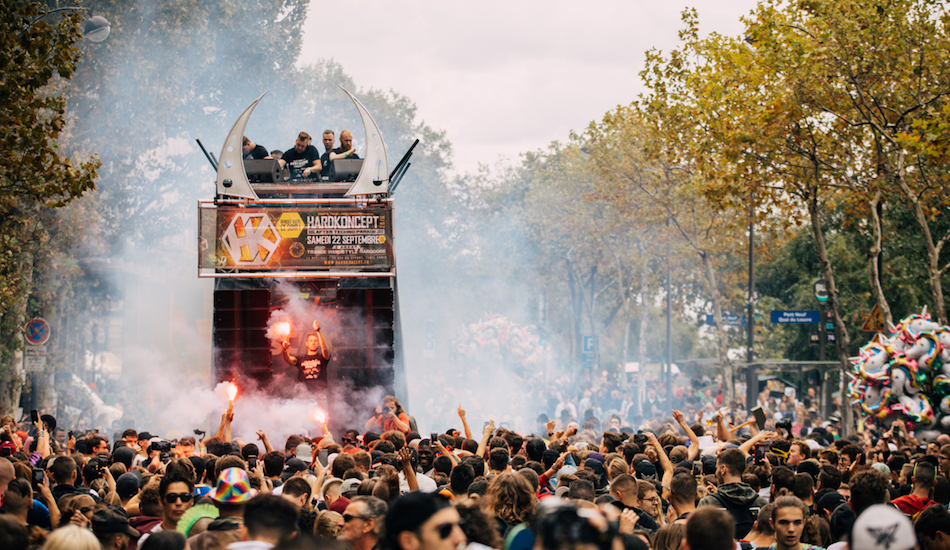 Since 1998, Techno Parade takes place every year in September, in the streets of Paris. Created by Technopol, association for the defence and recognition of the electro scene, this manifestation gathers a large number of participants every year. During this annual experience, about 20 vehicles equipped with powerful loudspeakers parade with the crowd.

Last year, around 400.000 persons did come to party and enjoy various types of music. From house to trance, drum’n’bass or even hardcore, everyone should be pleased. Besides, important issues lie behind this big event, festive in appearance. Indeed, the 2018 edition was about fighting to support economically the development of electronic music in the provinces.

But due to the difficult time we’re going through, Techno Parade cannot be held for 2020. Tommy Vaudecrane, president of Technopol, told AFP:

“We postpone Techno Parade to 2021. We had a hope in April to maintain the 2020 edition but the gauge of the big gatherings remains unknown for September. In addition, the actors of the electro scene and partners are suffering the economic consequences of the health crisis. The context was not favorable for setting up tanks.”

To support DJs, Technopol launched “United We Stream” at the beginning of June. This large virtual discotheque is broadcasted on Arte Concert, as well as on social networks. From Thursday to Saturday (7  PM to midnight), and on Sunday afternoons, live from the main Parisian clubs are retransmitted for free. A link for donations is available, in order to help artists who don’t have access to government aid.

Skryptöm and AREA Booking team up on an event!

Awakenings and Reinier Zonneveld create a giant for ADE!