The Shesaid.so community shares suggestions of businesses, projects and individuals to support them with the rest of the community. 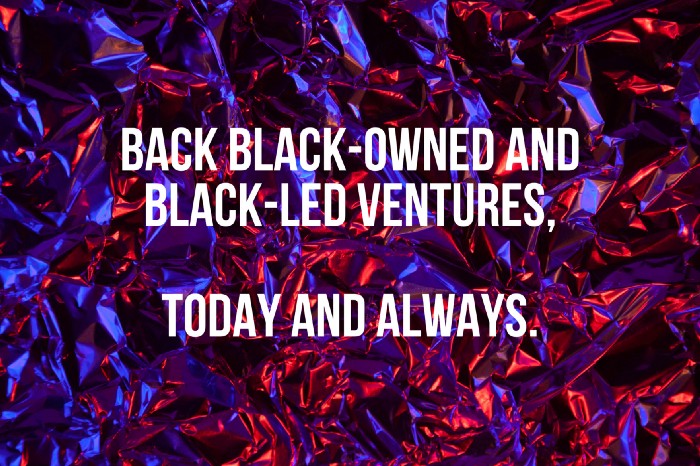 Shesaid.so recently shared recommendations for Black-owned business, Black leaders, thinkers and activists to support. The community wishes to show how important it is to support them, in a context where racism is on the rise. Indeed, highlighting and helping them is a way to rise against discriminations.

Among the Black-led music businesses, Shesaid.so wants to bring to the fore BBZ London. This ever-evolving curatorial and creative production collective was born in South East London. It prioritizes the experiences of queer women, trans folk and non binary people of color in all aspects of its work, providing physical and online platforms for this specific community. Still in that category, So Future is put forward. This curated series of music documentaries explores the origins of modern music genres and black pioneers who birthed them.

Shesaid.so features the Black Music Coalition which has been launched by senior UK music executives. Its aim is to fight structural racism and inequality within the industry. In the same category, there is The Kickback, a social networking group for black/brown in the entertainment industry. Their mission is to foster an inclusive environment where people connect and feel inspired through panels, virtual events and social events.

Key black Films/Series to watch (starring, directed or created by)

The recommendations are also about interesting films and series to watch. When They See Us, out in 2019 and directed by Ava DuVernay, Da 5 Bloods, released in 2020 and directed by Spike Lee. Harriet, directed by Kasi Lemmons and lots of others are also in the list.

You can find the whole content here. You’ll be able to find recommendations about documentaries (including interviews with Black leaders, thinkers and academics). But also books written by Black authors, as well as podcasts.