Sydney Blu is For You! 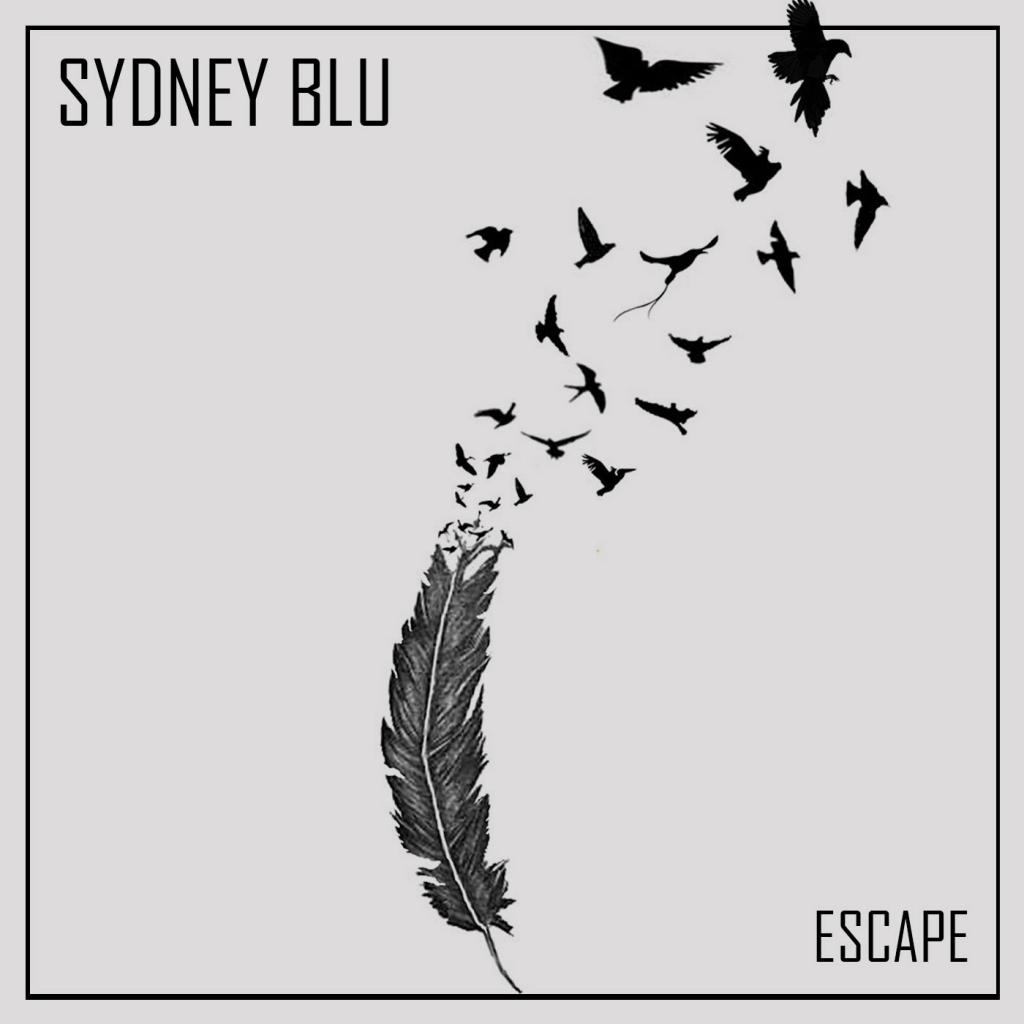 Canadian house boss Sydney Blu is partnering up with UK label Underground Audio for the first time with her brand new EP entitled “Escape.” This is after the success of “Mind Games,” now adding a roster of incredible names like Solardo, Cristoph, and Habischman! This is out on June 29 and has two incredible high-energy tracks “Escape” and “First Few Minutes!” They’ll definitely get your hearts pumping on the dance floor!

In the words of the artist herself, “I’m so excited for both of these records to come out on Underground Audio. The records they have released as of late, have been played by everyone from Adam Beyer to Jamie Jones. Really excited to be releasing on this proper underground UK label.”

You can grab a listen to a preview of “Escape” EP! https://soundcloud.com/sydneyblu/sets/sydney-blu-escape-underground

Then, let us know which track you’re more excited for – is it “Escape” or “First Few Minutes?”