From July 5 to August 30, Ushuaia Ibiza Beach Hotel in Playa D’en Bossa, Ibiza will have a show. They announced their biggest act Martin Garrix to be there. 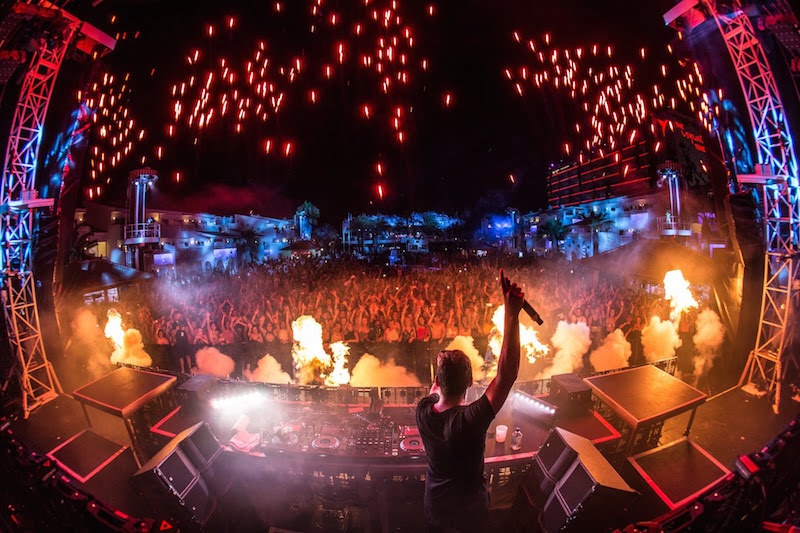 From July 5 to August 30, Ushuaia Ibiza Beach Hotel in Playa D’en Bossa, Ibiza will have a show every Thursday. Recently, they announced their biggest act Martin Garrix to be there, but they also hit us up with fan favorites! Some of the names that’ll join Garrix include A-Trak, Julian Jordan, Loopers, Lost Frequencies, and Tchami! STMPD RCRDS is bringing their superstars Blinders, Brooks, CMC$, Dyro, Goja, Matisse & Sadko, Justin Mylo, Todd Helder, and TV Noise!

Because Martin Garrix is the biggest headliner, let’s talk about him for a bit! He’s become one of dance music’s youngest superstars with the 2013 release of his smash hit “Animals” topping charts when he was just 17. Thre years later, he was voted #1 on the 2016 and 2017 DJ Mag Top 100 Poll. He also made Billboard’s prestigious “21 Under 21” three times, as well as Forbes’ “30 Under 30” list twice and GQ’s Man of The Year. He’s definitely become a household name in Vegas and Ibiza!

Grab a look at the best of Martin Garrix at Ushuaia 2017! https://www.youtube.com/watch?v=h4khZg6lXQo

After you watch that video, let us know which of Martin Garrix’s songs are your favorites!