Snowbombing has been a home for snow, style, and sounds. It’s a landmark destination and on everybody’s bucket list! It’s brough the best dance. 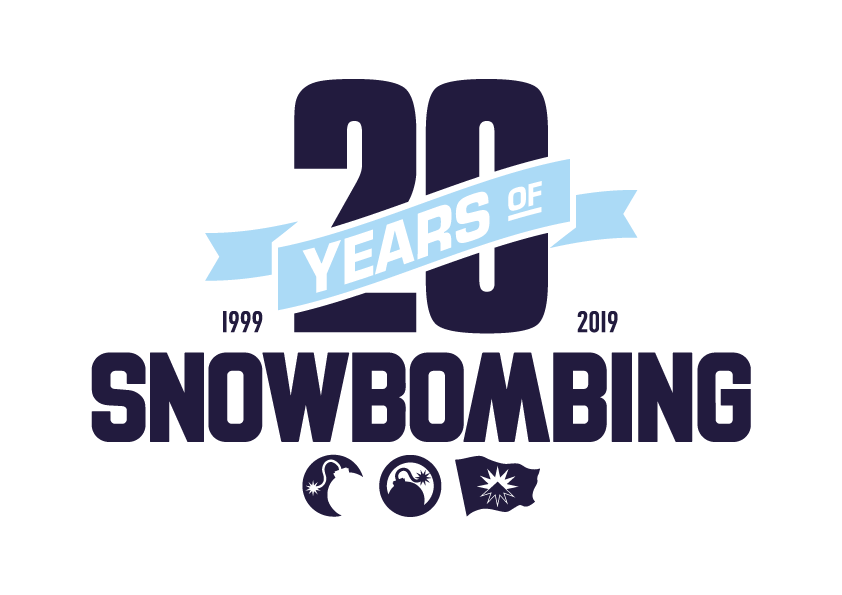 This is about a festival we all know and love – Snowbombing is going on their 20th year for 2019! And, you can get tickets now!

Snowbombing has been a home for snow, style, and sounds. It’s a landmark destination and on everybody’s bucket list! It’s brough the best dance, hip-hop, and indie music to the slopes. Now, it’s ready to see its biggest celebration yet next year from April 8 to 13!

Let’s reminisce a little first on some of their acts. The World’s Greatest Show On snow has seen names like Liam Gallagher, The Prodigy, Skepta, Chase & Status, Bastille, Kasabian, Pendulum, Dizzee Racal, and Run The Jewels. Some of their biggest artists so far? I’m sure Fatboy Slim, Friendly Fries, Andy C, Skrillex, and Rudimental ring a bell!

According to Fatboy Slim about the event, “There are very few events like this, it sets itself apart from 99% of festivals.” Andy C adds, “Snowbombing is always a coming together of like-minded party animals, from all over Europe.”

If you want to know more about it, check out Snowbombing’s website! http://snowbombing.com/

Then, let us know which snow activity you’ll be doing on the slopes during the festival’s 2019 celebration!